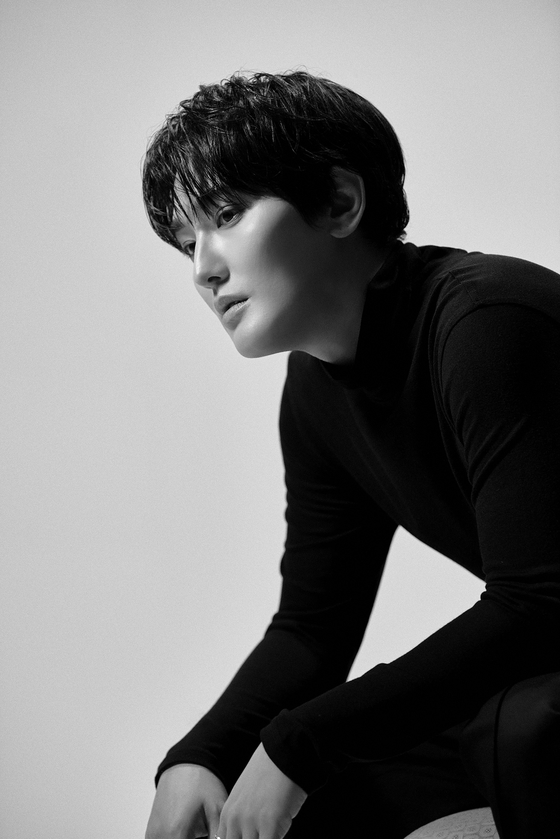 
Kangta, a member of H.O.T., will release a remake of the boy band’s original hit song, “Free to Fly.” Titled “Free to Fly 2021,” the song will be available on local streaming sites from Wednesday.

Yoo Young-jin, director and producer of SM Entertainment who also wrote and composed the original, has reproduced the song with a richer sound.

Boy band NCT’s Sungchan and girl group Aespa’s Winter, both groups under SM Entertainment, will appear in the music video.

The remake is part of “SM Congress 2021,” an online event where the label’s artists will release remastered versions of their previous music videos and tracks on Youtube.

According to SM Entertainment, about 300 music videos and tracks will be released over the coming months.