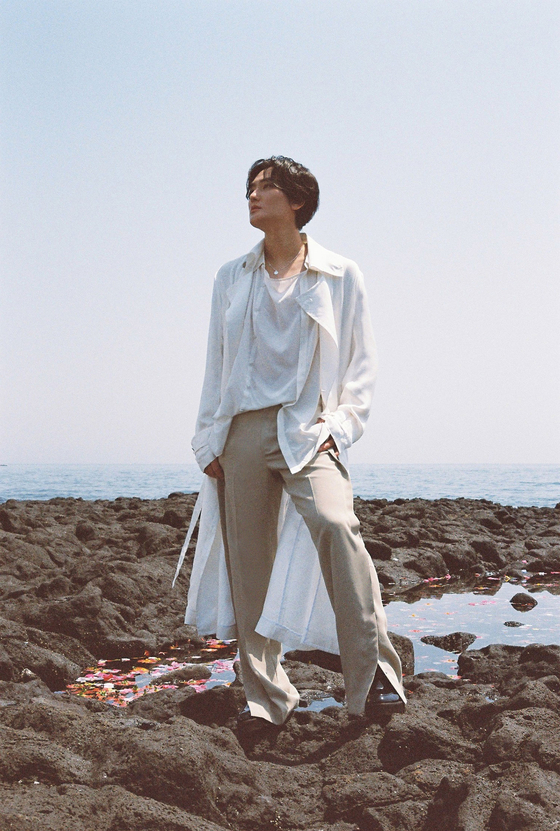 
Singer Kangta of boy band H.O.T. will release an EP titled “Christmas in July” on Wednesday as part of a year-long project to celebrate the 25th anniversary of his debut, announced SM Entertainment on Tuesday.

The title song “Christmas in July” will be an R&B track, with lyrics that describe a relationship that has gone so cold it feels like winter in the middle of summer.

Kangta debuted in 1996 as a member of H.O.T., which is considered to be one of K-pop’s first-generation idol groups.

He released the single “Freezing” in March as part of the year-long project and plans to release more music before the end of the year.

Kangta of H.O.T. to release fourth full-length album on Sept. 7