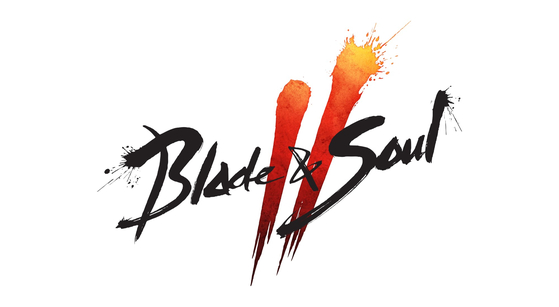 Blade & Soul 2 comes as NCSoft's third new game in 2021, following the release of mobile games Pro Baseball H3 in April and Trickster M in May.

It was initially scheduled to launch within the first half of 2021, but was postponed due to "internal reasons." It has surpassed over 4 million reservations within 23 days.

NCSoft still hasn't specified exactly when in August the new game will be released.

The first Blade & Soul game was released in June 2012 as a massively multiplayer online role-playing (Mmorpg) computer game. Blade & Soul 2 will be available on both mobile and computer. 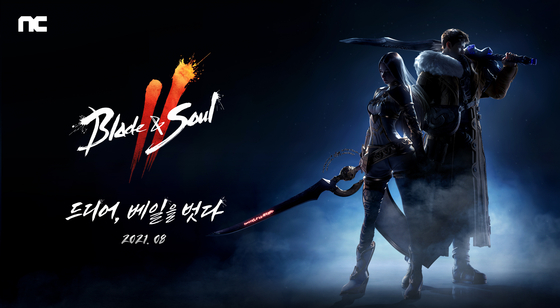 
NCSoft set up a website for Blade & Soul 2 earlier this year, offering a peek at the gameplay and characters. It released a web entertainment program featuring K-pop star Shindong of boy band Super Junior on Monday, with Shindong reenacting the journey of a character within the game who must build his own team of warriors to fight evil.

The company will reveal key concepts each day until the release date. Three words were revealed on Monday: Unveiling, countdown and finale.