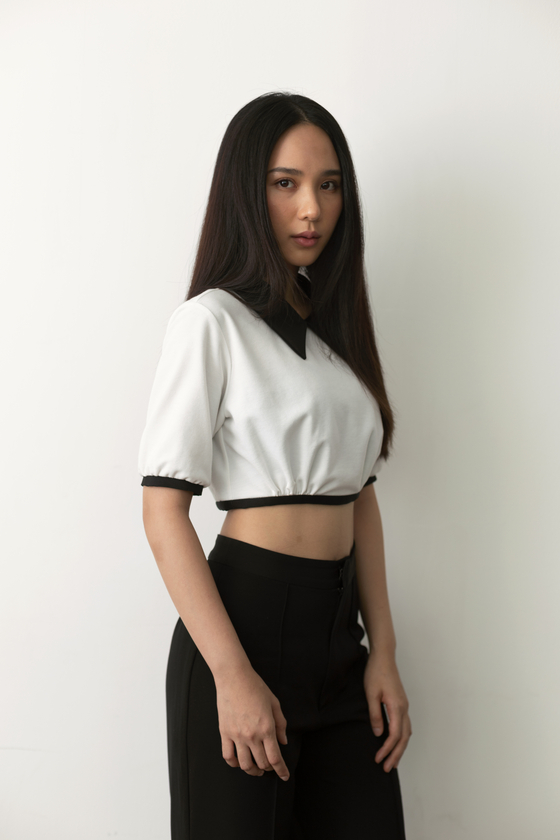 
“The Medium,” which was one of the most-anticipated films of the year thanks to the collaboration between Thai director Banjong Pisanthanakun and Korean director-turned-producer Na Hong-jin, has drawn over 769,000 moviegoers to theaters since its release on July 14 — a major feat, considering that few films released this year have been able surpass the 1 million ticket sales threshold due to the Covid-19 pandemic.


However, the rave reviews from both film critics and journalists prior to the release may have been slightly excessive when compared to online reviews since the film's theater release. Of the 6,490 reviews on portal site Naver, many criticize the film for “pointlessly grotesque” scenes or call the horror elements “childish.”

However, critics, journalists and moviegoers appear to unanimously agree that Thai actor Narilya Gulmongkolpech's portrayal of Mink, an ordinary girl who one day becomes possessed by evil spirits, is exceptionally haunting.

"The Medium" was the 21-year-old-actor’s silver screen debut after previously featuring in a few Thai television series. During an online interview with the Korea JoongAng Daily last week, Gulmongkolpech said that she was at first oblivious to the fact that she was auditioning for a film created by Pisanthanakun and Na.

“But I was extremely excited when I read the script,” she said, adding that she auditioned five times before she finally landed the role. “It was nothing like I’ve ever done or I’ve seen in any of our local films — it’s a story about Thailand’s local shamanism, and this is a religion that a lot of people, including myself, believe in our daily lives. It felt so real, and I became more mesmerized by the script as I read along.”

The most difficult part of portraying Mink, according to Gulmongkolpech, was when she becomes possessed by the evil spirits and commits horrifying acts. 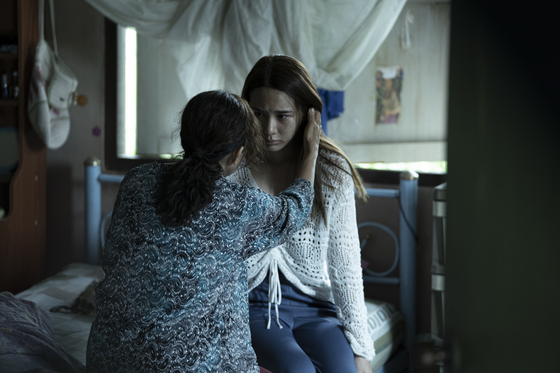 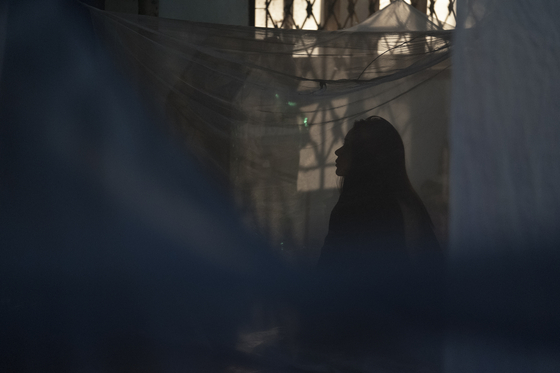 Top and above: Scenes of Narilya Gulmongkolpech as Mink in “The Medium” as she becomes possessed by evil spirits because of a family curse. [SHOWBOX]


“In the latter half of the film, I had to imagine that ghosts or spirits were inside my body,” she said. “It would be a failure for me if the audience thought of me merely as human or just as a spiritual being. I could not draw the line in my acting. But I received so much help and assistance from the videos that [Korean] choreographer Park Jae-in and the Thai choreographer sent me and from the director himself in the workshop. The director also brought in the research he’s done of the abnormal symptoms from shamans, and he didn’t hesitate to show me in person those movements he wanted me to portray. He allowed me to add to the part when I was inspired, and there were a lot of discussions back-and-forth between the director and I which made the process more fun.”

The actor said that like Na, she very much believes in the existence of ghosts and is scared of them, which is why she does not enjoy the horror genre.

“I cannot pick out a scene which scared me the most, because all of the scenes were scary for me,” Gulmongkolpech said. “Even before seeing the final film, I was just scared looking at myself after the makeup team was done with me. But the filmmaking process itself was so much fun. Although it was difficult, I always like to challenge myself.”

The actor is believed to have dropped 10 kilograms while filming to vividly portray the drained, possessed Mink. Due to her realistic acting, there were even some who voiced concerns about her physical and mental health, but the actor reassured the press that she’s perfectly fine. 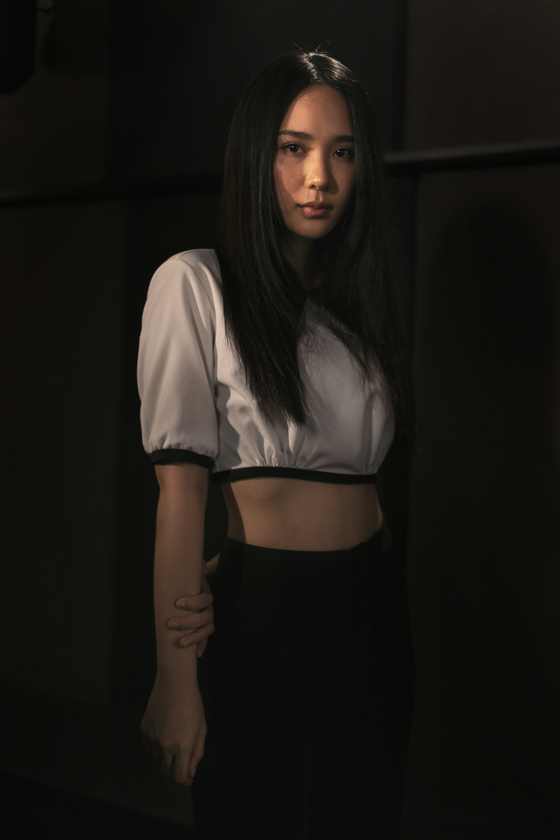 
“I actually gained four to five additional kilograms for the beginning part, and then lost 10 kilograms for the latter half of the film,” she said. “I didn’t do it on my own though. I had my own nutritionist for my diet and consultant to help take care of my mental health as well. All of the staff and crew were all very nice to me so that the filming didn't affect my health. As for my current condition, I’m totally fit and healthy.”

The actor admitted she was surprised by the praise and support she is receiving from Korean audiences, heightening anticipation for the response from Thai moviegoers ahead of the films release in Thailand later this year.

“I’m so gratified by the attention I’m receiving, and I could feel it so through my social media,” she said. “And it made me wish that I could communicate with them in Korean, so I’ve actually begun studying the language [...] I would be so happy to take the leap to debut in a Korean project as well, if I’m given the opportunity, because I know that the Korean entertainment industry is one of the top-notch markets [in the world]. It will become another challenge I would be eager to indulge myself in.”