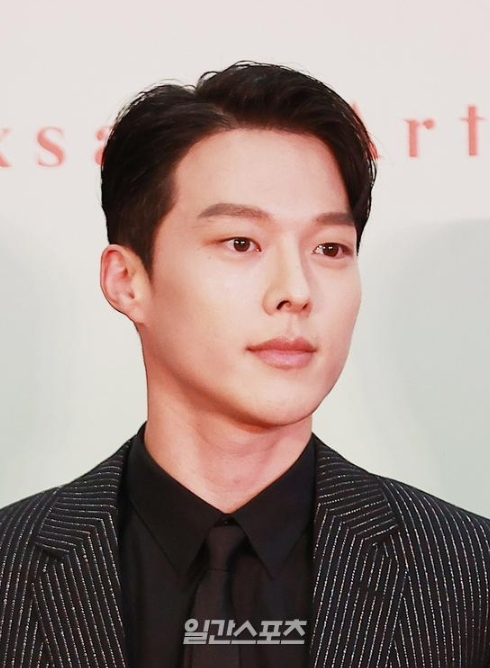 
Model-turned-actor Jang Ki-yong will begin his mandatory military duty in August after he is finished filming an upcoming TV drama, according to his agency YG Entertainment on Monday.

The actor has been filming for new SBS drama “Now, We Are Breaking Up” as a lead character alongside actor Song Hye-kyo.

The agency revealed that he will enlist on Aug. 23 but did not say at which training base in order to avoid fans from gathering.

“We hope fans cheer for the actor to complete his military duty diligently and come back healthy,” said the agency.

“Now, We Are Breaking Up” is scheduled to air later this year.

NO:EL gets jail time for no license and obstructing officer