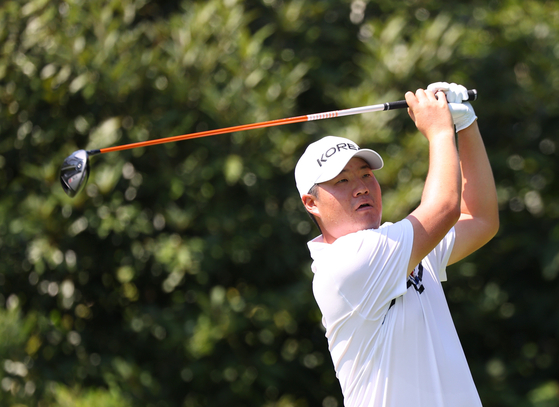 Im shot three-under, 68, in the fourth round at Kasumigaseki Country Club's East course in Kawagoe City, Japan, falling back a few places from the 17th place he had shared after the third round on Saturday.

Im got off to a slow start at the tournament, shooting 70 in the first round on Thursday and 73 on Friday.

He bounced back on Saturday in remarkable form, tying the course record with with 8-under, 63. Im made 10 birdies and two bogeys in the third round, putting him five shots behind Paul Casey of Great Britain and Carlos Ortiz of Mexico who shared third place at the time.

That third round performance meant that it was theoretically still possible, although unlikely, for Im to climb back up the table on Sunday. Unfortunately it wasn't to be, and Im ended up slipping back to 22nd.

Kim had his best round on Sunday, at four-under, 67, but it wasn't enough to improve his chances are a difficult few days. Kim shot 68 in the first round, but then slopped to 71 in the second round and 70 in the third.