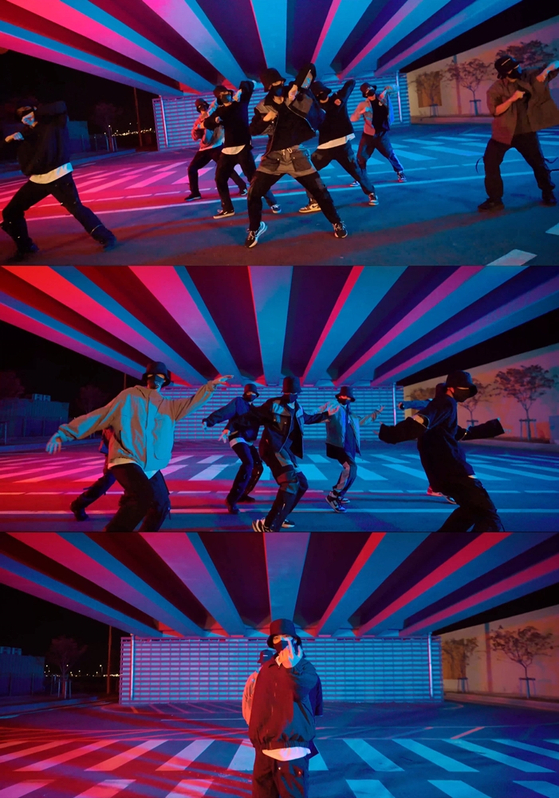 On Jul. 31, Inter Boys uploaded a dance cover video of “Back Door,” a song by boy band Stray Kids on its official YouTube channel. Although all the members’ faces were kept hidden with hats and masks, the video has garnered mostly positive reactions regarding the band’s performance.

“They’re handsome even when they’re covered up,” reads one comment.

The band is to release another video on Wednesday.

Inter Boys is aiming to officially debut within this year, and Interpark plans to utilize all its resources and hire experts to systematically produce a high-quality K-pop group.