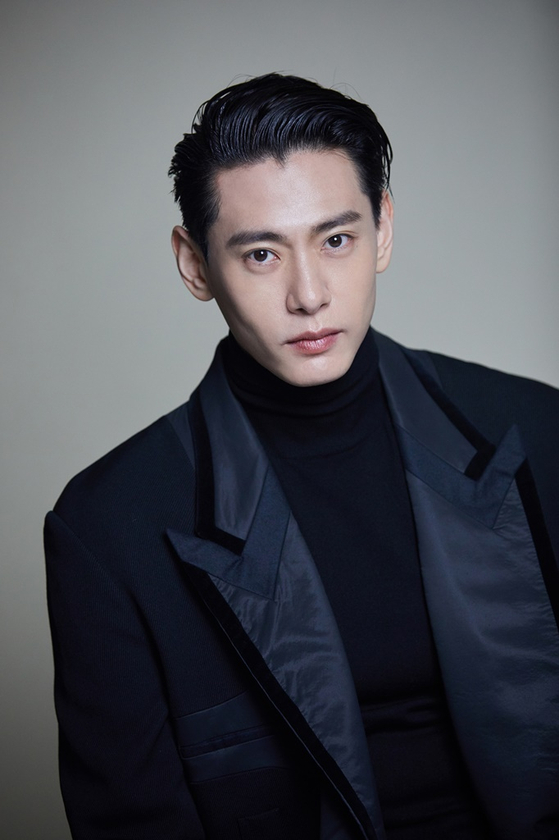 
Actor Yoo Teo will take on the lead role in the upcoming film “Past Lives,” produced by A24 which also produced and distributed the Oscar-winning film “Minari” (2020), according to American news outlet Deadline on Monday.

“Past Lives” is about two lovers who first meet in Korea as children and lead separate but similar lives before reuniting.

Song is best known for her play “Endlings” (2019) and her participation as a writer for the television series “The Wheel of Time,” set to premiere in November, starring British actor Rosamund Pike.

Actor Hoyeon to star in Joe Talbot’s film 'The Governesses'