Aug. 4: The Lotte Concert Hall is holding its fourth “On Off Concert,” a series that was launched to continue providing performances amid the coronavirus pandemic. The concert is provided live for those who can visit the venue, and also online for those who prefer to stay at home. 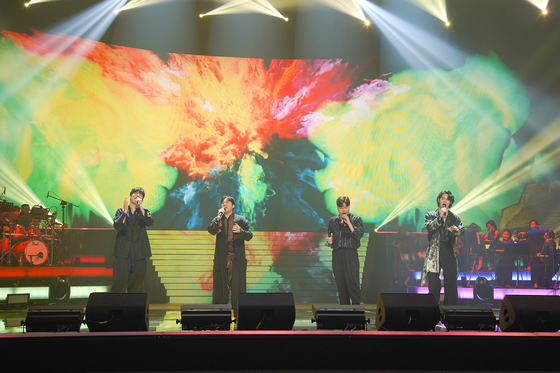 The group, which came second on the third season of JTBC’s “Phantom Singer” debuted last November. During the upcoming concert, Rabidance will perform some of the songs from its first EP, “Prism,” which dropped early July. 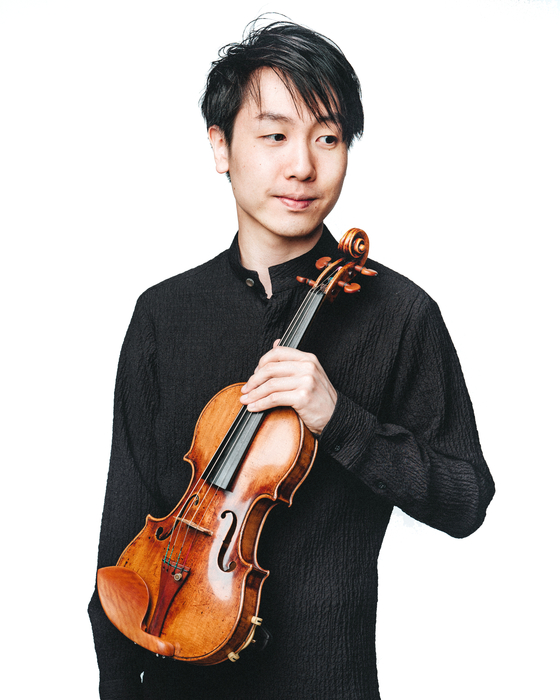 Aug. 22: Violinist Stephen Kim, who has been gaining international recognition since winning the third prize at the 2019 Queen Elizabeth International Violin Competition, will be holding his first recital at the Seoul Arts Center. The recital is being organized as part of Sejong Soloists, a project that introduces young and rising solo artists in Korea.

The violinist has drawn up the program himself to capture his very personal thoughts.

The program includes Heinrich Ignaz Franz Biber’s “Passacaglia in G minor for violin solo from the Rosary Sonatas (Feast of the Guardian Angels),” Shinuh Lee’s “Sonata No. 2 for violin and piano, ‘Till Dawn,’” which is having its world premiere, followed by Eugène Ysaÿe’s “Sonata No. 5 in G major for solo violin, Op. 27 No. 5.” 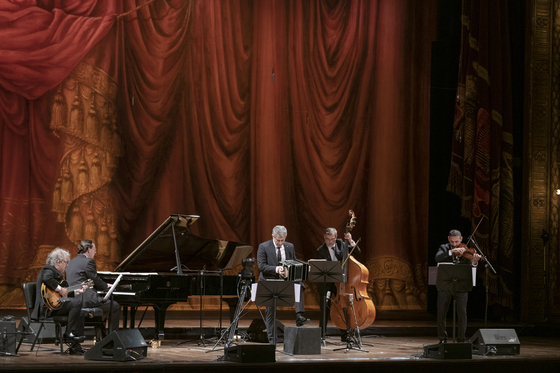 Quinteto Astor Piazzolla is performing in Korea next month as part of its international tour. [BOM ARTS PROJECT]