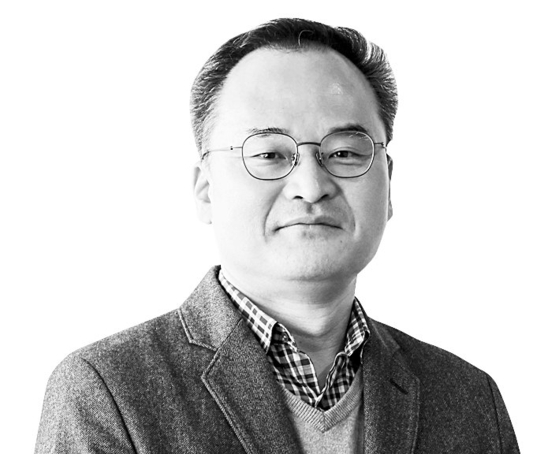 The author is an international news editor of the JoongAng Ilbo.


On the afternoon of July 16, a spokesperson for the Ministry of National Defense sent a text message to the press. That was a day after news reports rang alarms over a cluster of Covid-19 infections among sailors aboard a Korean destroyer on a peacekeeping mission off eastern Africa. The message started with “regrets” over the Korean media criticizing the military for “not taking action, including the dispatch of Covid-19 vaccines.” The spokesperson blamed the media for “not taking into account the local environments overseas and our military’s effort to vaccinate our soldiers.” The ministry’s first reaction to the news reports about a cluster of infections was an expression of regret.

In bureaucratic and diplomatic language, an “expression of regret” represents some level of displeasure or discomfort together with a furtive warning. The text message explained in detail why the military expressed a regret.

The Defense Ministry cited three factors behind the absence of vaccines for 301 crewmembers of the Cheonghae unit aboard the Munmu the Great destroyer. First, the military authorities could not vaccinate the sailors as the ship left for the destination in February before military medical staff and soldiers started getting vaccinated. Second, it was not easy to keep vaccines safe aboard a warship. Third, the military would have needed ultralow-temperature freezers to give Pfizer shots to sailors as required by the Korea Disease Control and Prevention Agency (KDCA) for those under 30. In a nutshell, vaccinating the Cheonghae unit was not easy and the military did its best to protect the health of sailors, the message said. 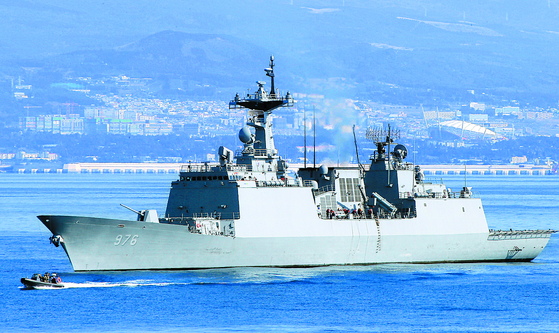 On the Munmu the Great destroyer, 90 percent of the 301 crew members were infected with the coronavirus. [YONHAP]

We can understand the military’s explanation. But such an excuse is the last thing to make. Armed forces are the last bastion for national security. Excuses cannot change the results of war. No matter how hard the military explains to the people, it cannot change the fact that 272 sailors out of 301, or 90 percent, got infected with the virus on the ship. Excuses cannot ensure such a mishap is not repeated. The military’s role is protecting the country and ensuring soldier safety, not explaining about hostile circumstances later on.

The military could not afford such regret from the start. Shortly before the cluster infections, Defense Minister Suh Wook appeared before cameras and apologized for the suicide of a female sergeant following sexual assault in the Air Force. As the tragedy basically resulted from deep-rooted gender inequality, insensitivity to sexual harassment, and hierarchical order culture in the barracks, many citizens doubted if the military really has the ability to clean itself.

That’s not all. In February, our armed forces could not detect the defection of a North Korean resident to the South by swimming in the East Sea across the tense maritime border. Later, the defense minister apologized again for the poor meals served to soldiers quarantined for the Covid infection.

Refuting public opinion is political circles’ job, not the military’s. Diverting attention from controversy by blaming others for their problems belongs to the political realm, not the military’s. In the face of crisis, politicians attribute it to other parties or “fake news.” That’s how they avoid their accountability and get over a crisis.

Shifting responsibility to opponents and rallying support from their power base leads a country to a bigger crisis. If they don’t try to find real solutions by putting the blame on the past administrations and the press, the nation is further divided. Their base may root for them, but it eventually builds anger among the opposition. However brilliant logic and flash rhetoric they use, the reality does not change.

The military’s pollution with political language signifies a retrogression of democracy. The Defense Ministry’s hurried release of a regret to the media starkly suggests the military’s preemptive campaign to block a mounting public outrage over the massive infections on the ship from spreading fast.

The Defense Ministry does not have to launch a media campaign to turn public opinion in its favor. What people wants from our military is trust, not explanation. It must convince them first.