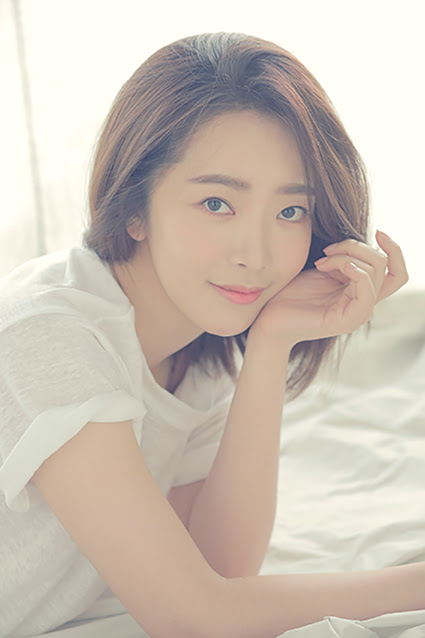 
Actor Bae Seul-ki has been selected as the ambassador for the 13th Seoul International Architecture Film Festival (Siaff 2021), according to the festival organizers on Thursday.

Bae will participate in the appointment ceremony during an online press conference later in August. Siaff 2021 will kick off on Sept. 8.

Siaff shows movies about the architects behind modern buildings, and the fruits of their creative labor for the purpose of bettering society.

From Sept. 9 to 12, films will be screened offline at the art-house theater Cinecube in central Seoul, and online via Naver TV until Sept. 18. However, films are only available to watch inside Korea.

The movie schedule for this year’s festival will be announced on Siaff’s website.

Bae debuted as a member of the girl group The Red in 2005, but after it disbanded in early 2006 she has since focused on being a solo singer and actor, appearing in television series like MBC’s “The Greatest Love” (2011) and films like “Tough As Iron” (2013).