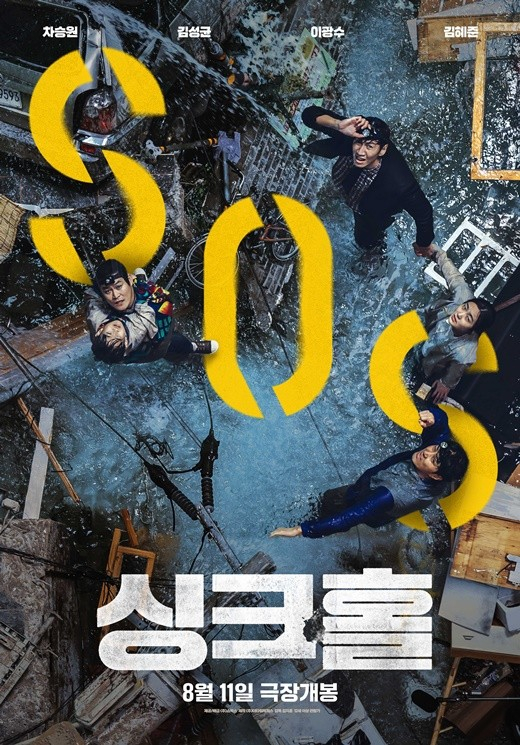 “Sinkhole” was released on Aug. 11 and has currently accumulated 1.1 million ticket sales.

The runner-up was action film “Escape from Mogadishu,” which garnered 408,000 moviegoers during the holiday. The film hit theaters on July 28 and has accumulated 2.44 million in ticket sales, becoming the second-most-watched movie this year following “Black Widow” (2.94 million).

A total of 1.4 million people visited movie theaters during the three days of the holiday, almost twice the number of people who visited cinemas during the four days of Lunar New Year holidays earlier this year.