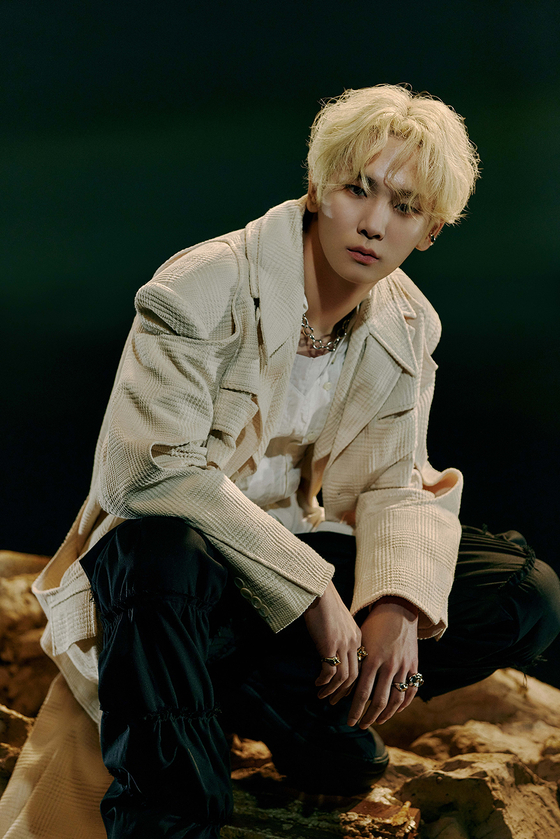 
Key of boy band SHINee will release his single “Hate that...” on Aug. 30 and will also release a new album next month, according to SM Entertainment on Tuesday.

“Hate that...” is a track included on the upcoming album, which is Key’s first solo music in two and a half years since his repackaged album “I Wanna Be” released in March of 2019.

The exact release date and tracklist will be announced at a later date.

Key debuted in 2008 as a member of SHINee and launched his solo career in 2018 with the single “Forever Yours.” Key has seen success on his own, releasing a solo Japanese EP in 2018 and holding a concert in 2019.