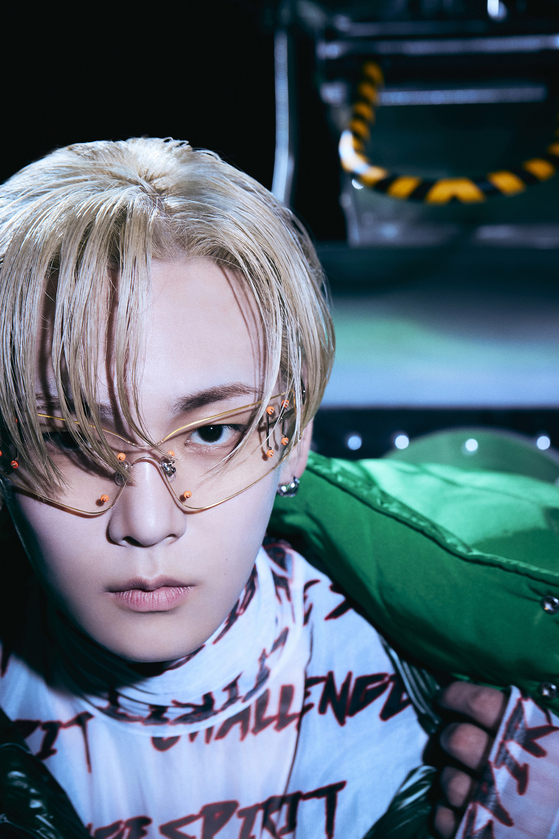 
Key of boy band SHINee topped the iTunes Top Albums charts in 32 nations with his first EP “Bad Love,” according to SM Entertainment on Tuesday.