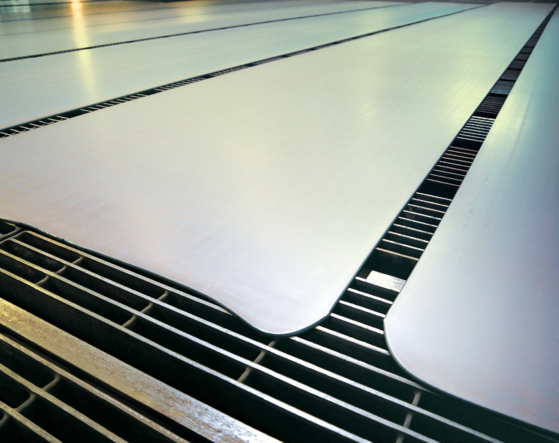 
Posco concluded negotiations over steel plate prices with major shipbuilders earlier this week, according to local media reports, and agreed on a price of around 1.1 million won ($950) per ton, a jump of almost 60 percent.


Korea's largest steelmaker refused to reveal the agreed price but confirmed Wednesday that there has been "a reasonable price increase."

Steel plate accounts for around 20 percent of the total cost of building a ship.

The new price will apply to all sales in the second half of the year.

Prices for iron ore, the basic raw material for steel, have been rising steadily since last year.

The iron ore price peaked at $226.46 per ton on May 14, up almost 150 percent from the same period last year, according to data provided by the Korea Mineral Resource Information Service.

Posco raised the steel plate price by around 15 percent for the first half of this year, according to reports.

The average price of ships has been rising along with those of raw materials.

The average price for a Liquefied Natural Gas (LNG) carrier went up by around five percent to $190 million from January through August compared to $186 million last year and $185 million in 2019, according to Clarksons Research, a ship-related information provider.

Choi Jin-myung, a researcher at NH Investment & Securities, told the JoongAng Ilbo that “rises in raw material prices that pushed up the steel plate price have been reflected in the recent rise in ship prices.”

But a weaker won could offset the effects of the ship price increases for shipbuilders.