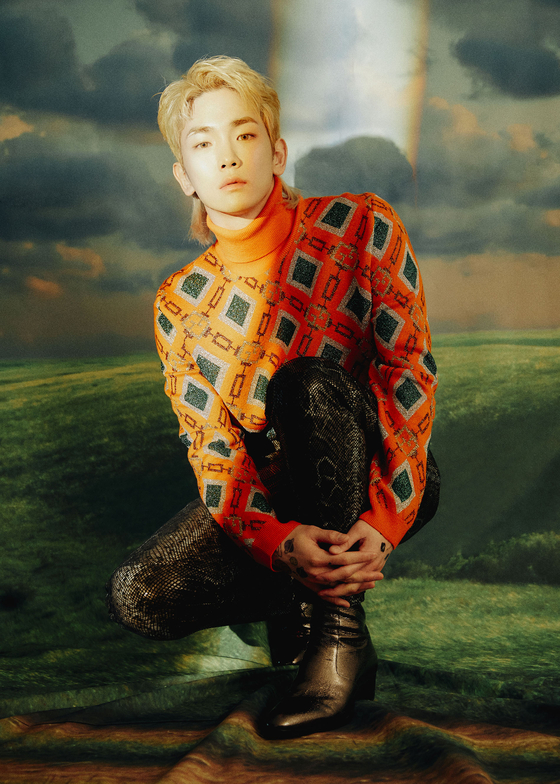 “Beyond Live – Key: Groks in the Keyland” will be held on Sept. 26 from 3 p.m. It’s been about two years and seven months since the singer held his last solo concert in February 2019.

He will be performing “Hate That,” which was released Monday to bring up the hype for his upcoming solo album, scheduled to drop in late September. The newly released song reached the No. 1 spot on many different music charts including Bugs Music.

Tickets to Key's online solo concert will be available from Sept. 1 at 3 p.m. through Naver V Live and SM Town & Store.