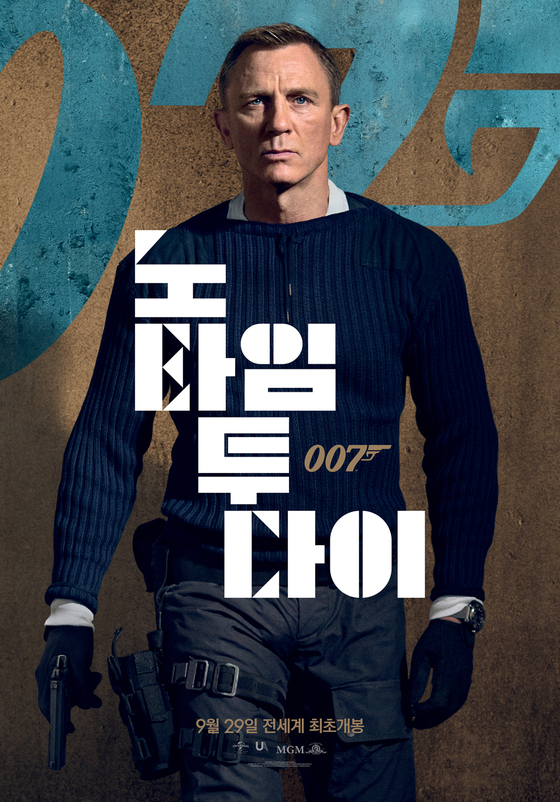 
Korea will be the first country to screen the upcoming “007” film.

Action blockbuster “007 No Time to Die” will open on Sept. 29 at 5 p.m. in Korea, one day before the United Kingdom. The United States will have the movie open on Oct. 8.

The movie follows the lead character James Bond on his latest mission.