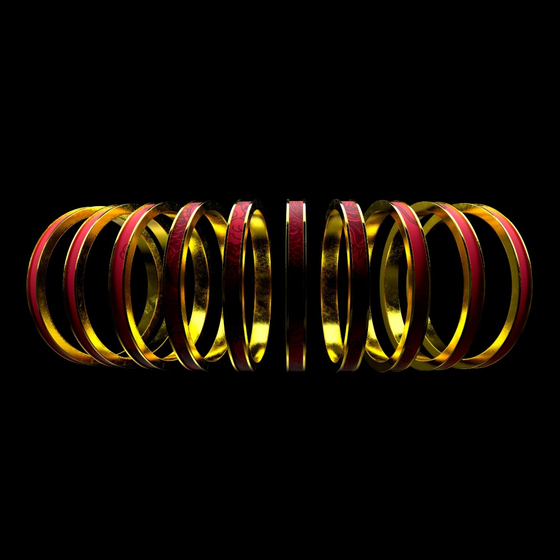 The album cover for ″Shang-chi and the Legend of the Ten Rings: The Album.″ [HOLLYWOOD RECORDS]


Korean artists like Zion. T, Bibi, Seori and DPR Live are all featured on the soundtrack of Marvel’s first Asian-leading film, “Shang-chi and the Legend of the Ten Rings,” according to 88rising on Friday.


88rising, a Los Angeles-based hip-hop label, was the executive producer for the soundtrack, titled “Shang-chi and the Legend of the Ten Rings: The Album.” It was released today.

It marks the first time for a number of Korean artists to be part of a soundtrack for a Marvel film.

The track “Nomad” is performed by Zion. T and Japanese singer-songwriter Gen Hoshino. Bibi and Mark of boy band GOT7 collaborated on “Never Gonna Come Down.” Rookie artist Seori sung “Warriors” with Indonesian rapper Warren Hue, while “Diamonds + And Pearls” was performed by rappers DPR Live and DPR Ian.

The soundtrack also features other Asian artists from countries like China, Japan and the Philippines.

Anderson .Paak, an American rapper of Korean heritage, performed “Fire in the Sky.”

The album is available on music streaming sites.