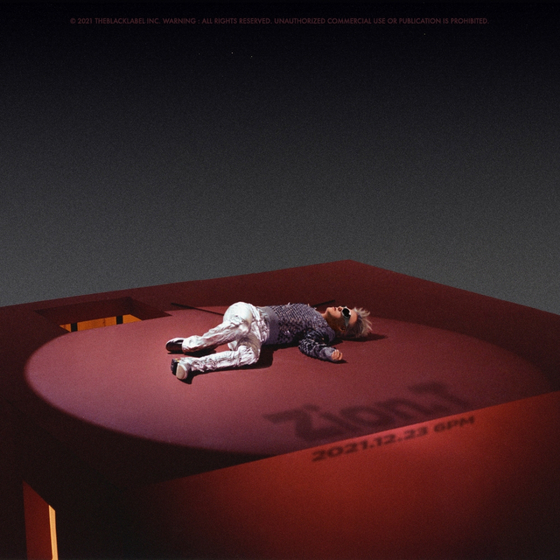 The teaser image for Zion.T's ″A Gift!″ [THE BLACK LABEL]


R&B singer Zion.T will drop a new single titled “A Gift!” on Dec. 23, his agency The Black Label said Monday.

A teaser image of the singer lying down on a red floor was uploaded to his social media accounts.

The song will be released on music streaming sites.

Zion.T appeared as a producer on the 10th season of Mnet’s hip-hop competition show “Show Me the Money.”

“Merry-go-round” (translated), which features Zion.T, is a song by sokodomo who was one of the contestants on the show. The song gained popularity upon its release in November and shot up to No. 1 on streaming site Melon.

Zion.T single Show Me the Money