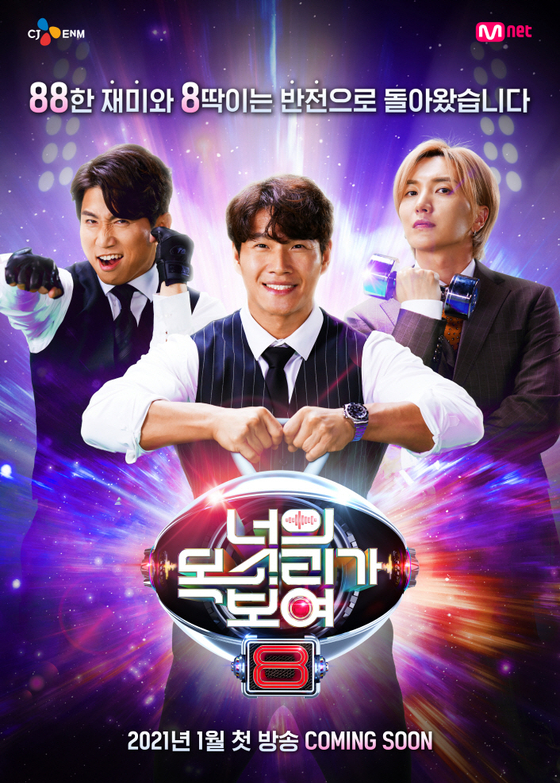 The eighth and most recent Korean season of Mnet’s hit music program “I Can See Your Voice” aired earlier this year. [MNET]

The format had already been exported to a total of 18 countries including the Netherlands, Russia, United States, Spain, Britain, Malaysia, Bulgaria, Indonesia, China, Cambodia, Thailand, the Philippines, France, Belgium and Canada.

"I'm confident that 'I Can See Your Voice,' which has already proved successful in 18 countries, will also be a hit program in Greece that the entire family can enjoy," said CEO Nick Kalis of Silverline Media Productions, the company in charge of the show's Greek version.

I Can See Your Voice mnet

Proprietary rights to your voice

Proprietary rights to your voice (KOR)

[CELEB] Chun Woo-hee doesn't discriminate if the role is right