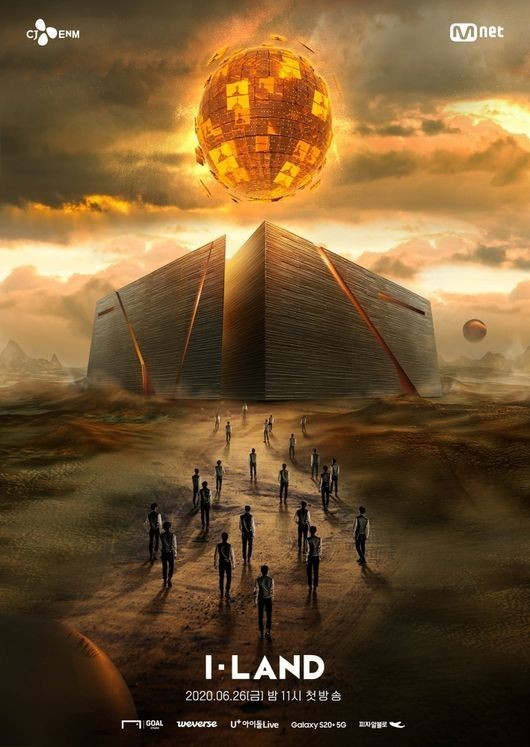 
Cable channel Mnet's audition program "I-LAND" will temporarily halt recording schedules of the show for the time being after a maintenance worker was diagnosed with the coronavirus on Saturday.

According to Mnet, the worker — a staff member from a janitorial service company in charge of cleaning the studio — was diagnosed with Covid-19 on Saturday and the studio in Paju, Gyeonggi, immediately shut down and the channel canceled all scheduled shoots.

"The studio in Paju is only accessible to people who record their visitor information as well as body temperatures," said Mnet, reassuring the safety of the studio.

There are pre-recorded episodes for the program and the channel has not changed any broadcasting schedules for "I-LAND" yet, but there are "internal discussions on schedule changes," according to Mnet. 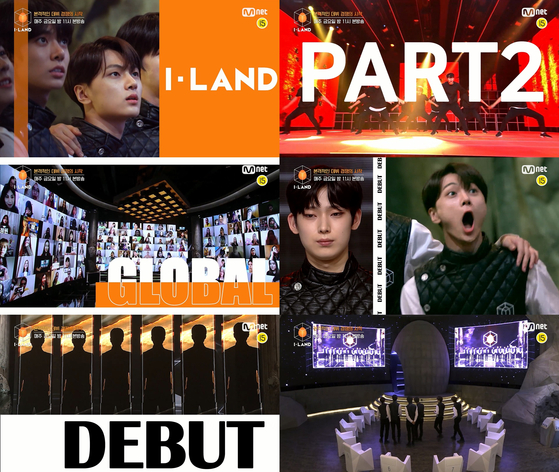 
"I-LAND" began on June 26 as an audition program produced jointly by Mnet and Big Hit Entertainment, which is home to K-pop's biggest boy band BTS.

The second part began on Aug. 14 and was viewed by 650,000 people around the world when it aired live through Mnet and Big Hit Entertainment's official YouTube channel which people tuned in to see BTS cheer the trainees on.

Seven trainees will be chosen to debut as a new boy band after the second part of the show finishes.