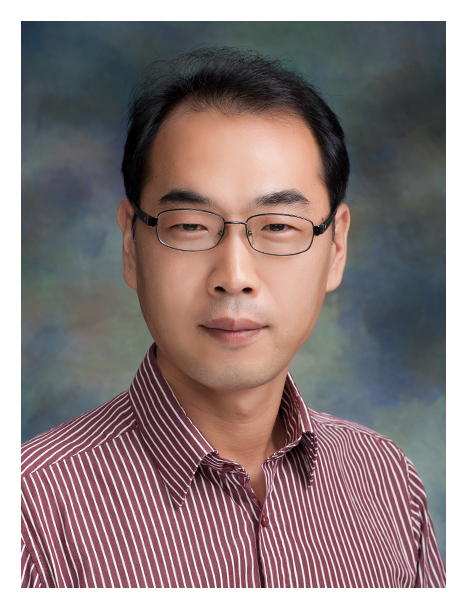 Kim Geun-sub
The author is head of harbour policy research at the Korea Maritime Institute (KM).

The Port of Busan opened in 1876 and is the first modern international deep-sea port of South Korea. With a 145-year-long history, the Busan Port has developed into the second largest transshipment hub, connecting 279 container service routes per week, and ranked as the seventh busiest port in global container twenty-foot equivalent unit (TEU) traffic ranking. Amid the unprecedented Covid-19 pandemic, the port could keep up with growth owing to its strong competitiveness as a transshipment hub. Drivers of port competitiveness of the Busan Port as a global transshipment hub beyond the Northeast Asia and its sustainable growth are as follows.

Second, it has advanced port infrastructure. The Busan Port can handle more than 19 million TEUs per year as of 2021. In particular, the Busan New Port operates 7.5 kilometer (4.7 mile)-long container terminal with deep draft to safely accommodate largest container vessels over 22,000 TEU. Furthermore, additional six berths with a capacity of 3.9 million TEU per annum are under construction. Combined with the first phase of development plan that builds nine berths at the Jinhae New Port in the mid- and long-term, the Busan Port will become a large-scale or mega port with container capacity up to 31 million TEUs. In particular, automated operating system in new terminals, exclusive berths for feeder vessels and inter-terminal transport (ITT) system will enhance the function as a transshipment port.

Third, it has efficient port operation services. The Busan Port improves a schedule reliability of the carriers. It is attributed from the terminal operators’ excellent management and skilled and diligent harbour workers. In addition, once all infrastructures necessary for vessel operation including LNG bunkering terminal and large-scale repair shipyard are established, the value of the Busan Port as the transshipment base will further increase.

Fourth, it has integrated freight terminals. A plan to build a new Gadeokdo airport in Busan New Port site is currently in place. Once the new airport is developed, the Busan New Port will function as a global integrated freight terminal that impeccably connects land, sea and air transportation. Playing a major role in global transshipment, the Busan Port will provide customers with various options of integrated transportation and reduces uncertainty in global supply chain.

The Busan Port is and will remain focused on transshipment service. Its advanced infrastructure, efficient port services, balanced cargo composition and connectivity will reform the port as the world’s leading transshipment hub.