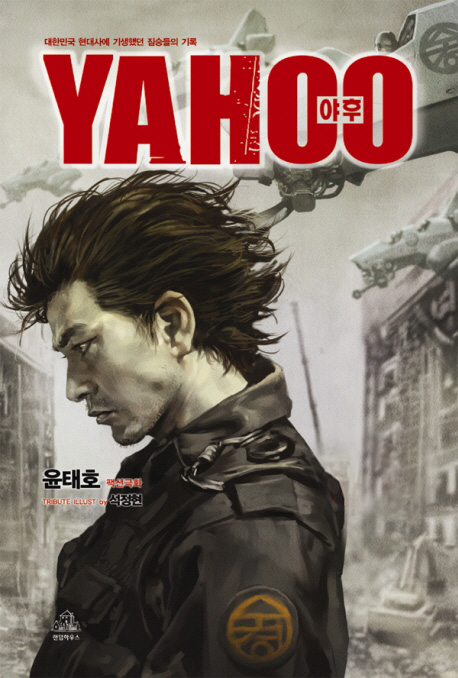 
Cartoonist Yoon Tae-ho’s comics “Yahoo” will be adapted into a drama series, according to production company Hive Media Corp.

“Yahoo” was published in the comic magazine “Booking” from 1998 to 2002. The story centers on two youths who join a special forces team. It is set between the military regime of former president Chun Doo Hwan to the 2002 FIFA World Cup.

The magazine ceased publication in 2012.

Hit films such as “Moss” (2010) and “Inside Men” (2015) have also been adapted from Yoon’s respective webtoons with the same titles.