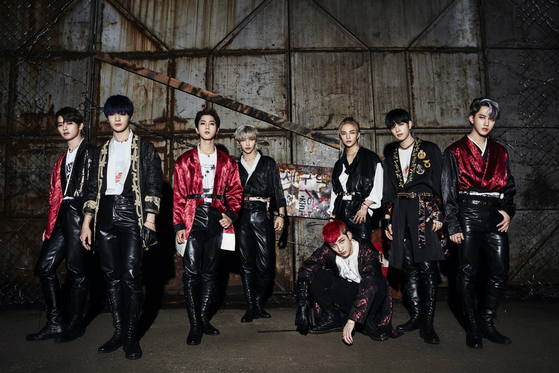 
Boy band Stray Kids will release a new EP in Japan on Oct. 13. The new release, titled “Scars,” is the group's second Japanese EP in about one years and four months.


As well as the title track “Scars,” the EP also includes the tracks “Thunderous,” “Call,” and “My Pace.”

“Scars” is about all the pain, effort, tears and sweat the members of the band have experienced so far in an attempt to make their dream come true as singers, according to the group. The song “Call” is about love that has not ended.

The Korean band, which officially debuted in Japan in March last year, hit the top of the Tower Record album chart with the album “SKZ2020.” It also topped the Oricon weekly singles chart with “Top."