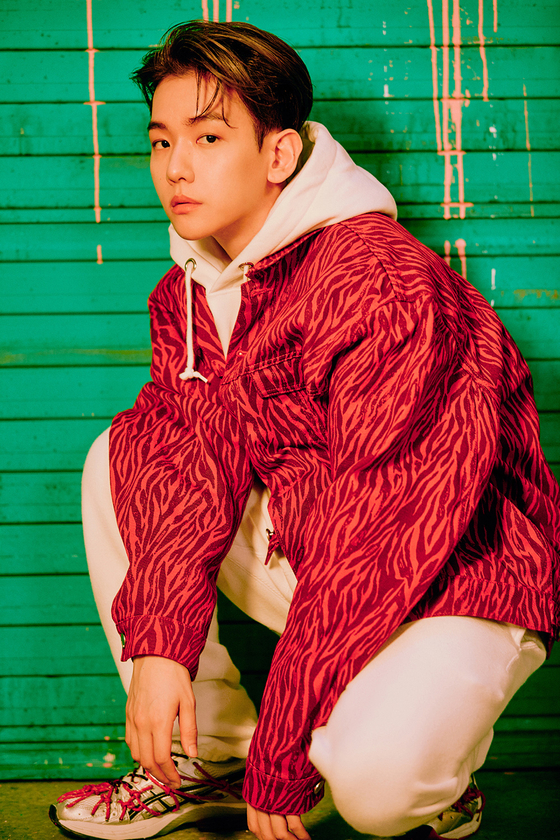 Prior to the release, the singer has broken his record for album pre-sales, with more than 730,000 copies of the mini-album sold as of May 24, according to its agency SM Entertainment.

The music video for “Candy” will be released simultaneously on YouTube and Naver TV’s SMTown channel, showcasing the singer's charm.

One hour before the song's release, Baekhyun will appear on a live show through Naver V Live Exo to discuss the new album, the process of producing it and his daily life.