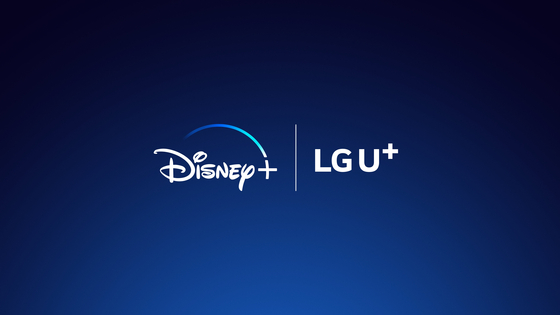 LG U+ has been chosen as the sole local partner for Disney+, a new online video streaming platform that will come to Korea on Nov. 12, the telecom company said on Sunday.

A separate remote controller will be given to IPTV and cable TV customers, which will allow them to access Disney+ with just a click of a button.

"We believe that LG U+'s expertise in media service and Disney+'s excellent content will create great synergy," said LG U+.

Walt Disney is hosting Disney+ Day on Nov. 12 as a global celebration of Disney+'s second anniversary as well as its launch in eight markets including Korea.

It will roll out new content such as films and animations from the different franchises owned by Walt Disney, such as Pixar, Marvel, Star Wars, National Geographic and Star.

New films and dramas coming up include Marvel’s “Shang-Chi and The Legend of The Ten Rings,” Disney’s “Jungle Cruise,” a Disney+ original “Home Sweet Home Alone” and a new short from “The Simpsons.”

LG U+ partners with Google to develop MEC technology