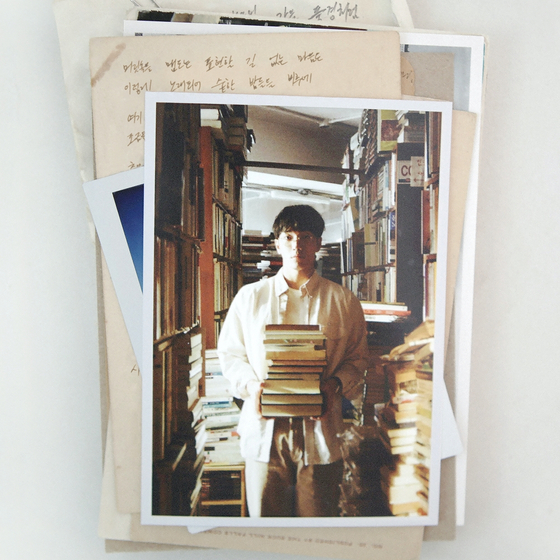 
Singer Kim Feel is dropping a digital single to celebrate the 10th anniversary of his debut. His agency Archive Achim announced Wednesday that Kim will release a new song at 6 p.m.

According to the agency, the song, titled “Just like when we first met,” contains a story that Kim wants to tell his fans who have shown him love for the past 10 years. Kim wrote the lyrics for the song.

On Wednesday morning, Kim revealed the cover image of the upcoming digital single. The music video of the song will also be released at 6 p.m., while the physical CD will go on sale from Sept. 30.

Seulgi is fourth member of Red Velvet to contract Covid-19