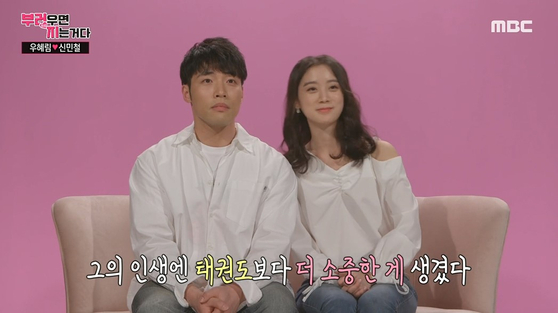 Woo Hye-rim, a former member of girl group Wonder Girls, is getting married this July.

“Woo Hye-rim and Shin Min-cheol will be getting married in July in Seoul,” Woo’s agency, RRR Entertainment, said in a statement Friday. “They have built trust and love over the past seven years together […] It is a difficult time for a lot of people these days, but we are sharing the news in the hopes that the couple and their love will be celebrated and supported.”

Shin is the founder of Mirme Taekwondo, an extreme taekwondo group and training center established in 2012.

The two recently appeared together on the MBC reality show, “Don’t Be Jealous.”

The four-member group disbanded in January 2017.