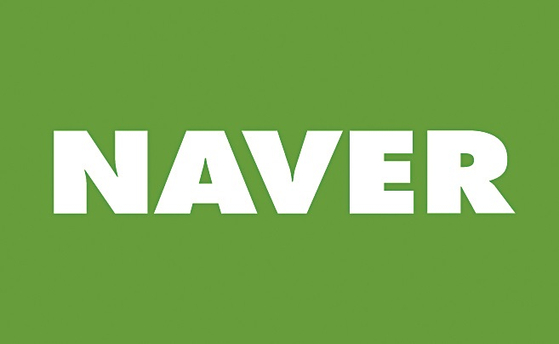 Naver's net profit rose 37 percent on year to 322.7 billion won ($274.7 million) in the third quarter, thanks to strong performances across a range of businesses including its search platform, commerce, the cloud and content.

Revenue was 1.727 trillion won, 26.9 percent higher than the same period last year, though that fell a little short of a market consensus of 1.729 trillion won compiled by FnGuide.

The biggest contributor to sales was advertising from the search engine, the company's usual cash cow. Advertising saw a 16.2 percent on-year increase to 824.9 billion won thanks to more clients using the real-time bidding system the company implemented in May last year.

The real-time advertising system makes advertisers bid for adverts on the search engine according to different times of day and target audiences. It was first used for mobile advertisers but expanded to PC advertisers on July 1.

The content business saw the biggest surge in sales: 60.2 percent to 184.1 billion won.

Naver's webtoon and web novel sector’s sales grew by 79 percent “thanks to the expansion into the global market,” according to Han Seong-sook, CEO of Naver. Sales for its metaverse platform Zepeto “more than doubled,” according to Han.

The company did not disclose exact numbers for sales of the two businesses.

The company said that Naver Webtoon and Zepeto are "looking into" going public, but no dates were set.

“The collaboration between Naver’s webtoon platform and its global partners has started to take real shape,” Han said. “In the North American region, the number of monthly active users surpassed 14 million. Monthly sales also grew in all regions to reach 100 billion won for the first time.”

Fintech-related revenue rose by 38.9 percent to 241.7 billion won due to more partnerships with companies such as Hyundai Card. People spent 9.8 trillion won through Naver Pay during the third quarter, 39 percent higher than the year before.

The cloud business reported growth of 26.2 percent on year, with sales of 96.2 billion won.

The company will focus on expanding its content and commerce services in overseas markets, according to Han.

The company’s Smart Store started a beta service in Japan on Oct. 20. It will expand to other countries.

“The third quarter was a time where Naver’s efforts to build a healthy ecosystem with users, creators, brands and partners showed good results,” Han said. “We are challenging ourselves in the global market with our webtoons and Smart Store, and we plan to push that even further.”