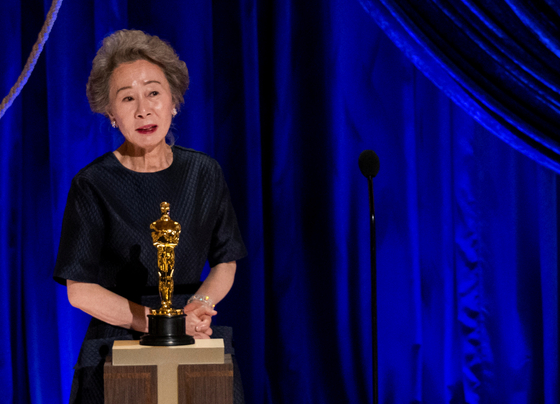 
Oscar-winning actor Youn Yuh-jung will receive the Geumgwan Order of Cultural Merit, the highest honor in the annual Korea Popular Culture and Arts Awards, according to the culture ministry and Korea Creative Content Agency (Kocca) Thursday.

The Order of Cultural Merit is awarded to individuals who have contributed to culture and art. Geumgwan, or the gold crown, is the highest level. 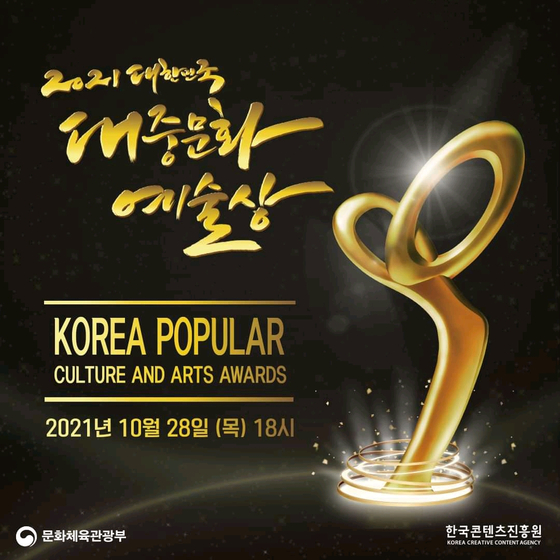 
The Korea Popular Culture and Arts Awards were established in 2010 by the government to pay tribute to artists and workers in the pop culture industry.

Youn won an Academy Award for Best Supporting Actress in April for her role in the 2020 film "Minari." She is a veteran actor who debuted in 1966 and was well-known in Korea before winning the Oscar.

The award ceremony will be streamed live on Kocca’s YouTube Channel and "The K-pop" YouTube channel tonight at 6 p.m.