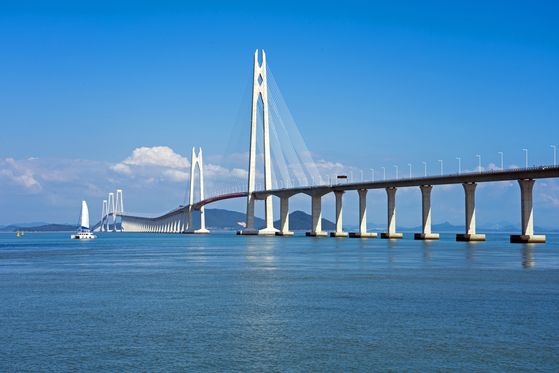 In January 2014, the “salt farm slavery” shocked the world. The police rescued two disabled men who were living like slaves at a salt farm in Sinan County, South Jeolla. They were deceived by a job agent who promised good pay. They slept less than five hours a day and were forced to do hard labor, and were not paid for the work. After one of the victims sent a letter to family, the Guro Police Station in Seoul rescued them from the island.

Sinan County is home to hundreds of salt farms, producing two thirds of the sea salt in Korea. Similar cases are found from time to time. In May 2018, a businessman in his 60s falsely registered his marriage with a woman with intellectual disabilities to avoid paying tens of millions of won in wages.

Recently, a 48-year-old business owner is under police investigation as he did not pay proper wages to a 53-year-old worker and unlawfully used his credit card.

Sinan County is addressing the repeated crimes. On Nov. 2, the county announced it would enact a strong “Basic Human Rights Ordinance no one can object to.” The range of people counted as residents has been expanded to include visitors and employees.

Also, the county is considering stripping businesses of subsidies or assistance if a human rights violation occurs.

While I support the ordinance, it is not enough. What’s important is the participation of the residents. It should be made clear that such bad business owners are not neighbors, but criminals. The locals should not close their eyes to illegal activities such as wage exploitation, confinement and assault.

Whenever a case is reported, the image of Sinan County falls furhter, and though not desirable, regional antagonism may spread. When that happens, the good and innocent residents also pay the price.

Sinan County includes 1,004 separate islands, small and big. It is called the home of angel islands. Each of those islands spread around the blue sea is as charming as a piece of art.

In April 2019, a 7.22-kilometer bridge opened between Aphae Island and Amtae Island, and it was named the Angel Bridge.

How can devils abusing salt farm slaves live on the islands of angels?