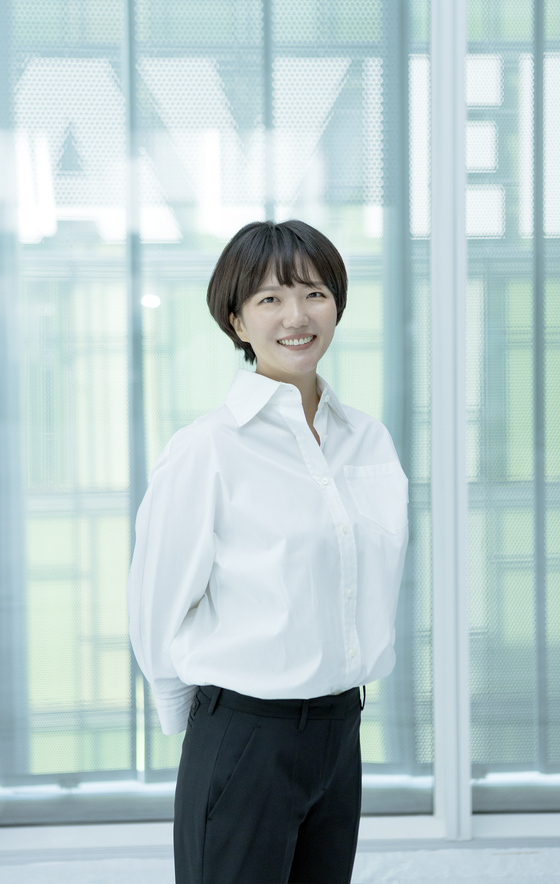 
Naver went for an extreme makeover of its C-suite, naming a 40-year-old Harvard Law School-graduate, Choi Soo-yeon, as CEO.

Naver's board held a meeting on Wednesday afternoon and announced the two will take up their posts after a shareholders’ meeting and final board approval in March.

“In terms of her age, it didn’t come as a huge shock, given that Kakao, its rival, appointed a 35-year-old CEO several years ago,” said an executive at a local internet company.

“But an interesting fact is that Naver tapped someone who left the company and then came back. I think that shows Naver’s intention to have someone who can lead the company with more objective views to boost its business and revive the corporate culture,” the source said.

Choi graduated from the College of Engineering at Seoul National University and in 2005 joined Naver, which was called NHN at the time. She worked in communications and marketing for four years before going to law school at Yonsei University.

After the board exams, she worked as an attorney at Yulchon LLC, where she specialized in M&As and corporate law. She earned an LL.M Master of Laws from Harvard Law School in 2018 and rejoined Naver in November 2019.

Since then, Choi has been leading the company’s global business team.

The board said Choi has a deep understanding of Naver’s businesses, especially the company’s global business strategies.

Choi was said to have earned the trust of Naver founder Lee Hae-jin.

“The board saw that the candidate would be able to bring change to the company in the long term, with a balanced perspective about Naver from both within and outside of the company,” Naver said in a press release. 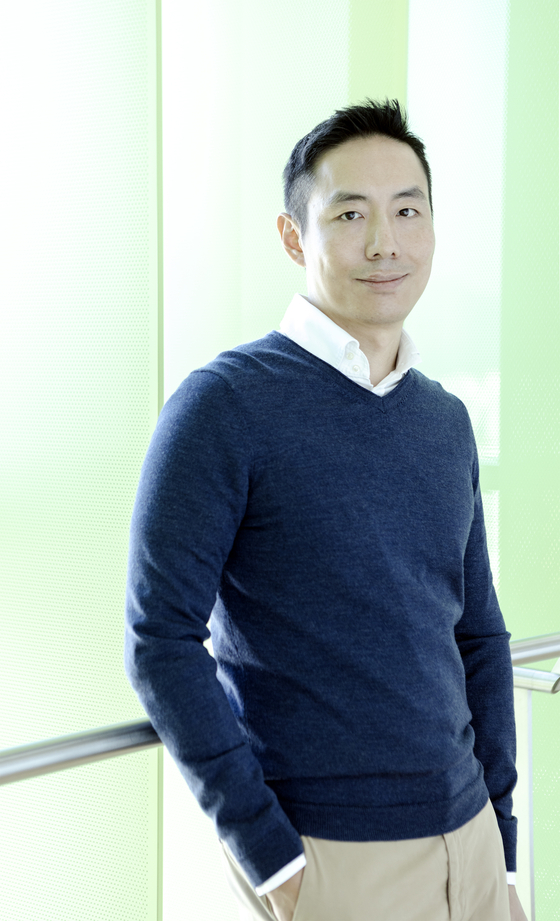 
Kim also graduated from the College of Engineering at Seoul National University and finished the three-year Juris Doctor (J.D.) program at Harvard Law School in 2007.

He has worked for blue-chip companies abroad, including Cravath, Swaine & Moore LLP, Morgan Stanley and Macquarie. Kim joined Naver in August 2020 and has been leading the company’s investments and M&As.

Naver’s change in leadership is the first since Han Seong-sook was named CEO in March 2017. Han’s term ends in March 2023, but will step down early after bullying controversies rocked the company.

Naver has been under fire since two senior executives were involved in workplace bullying that led to the death of a developer in May.

“With the new CEO and CFO, Naver will start the next step to reform its management structure,” Naver said in a press release.