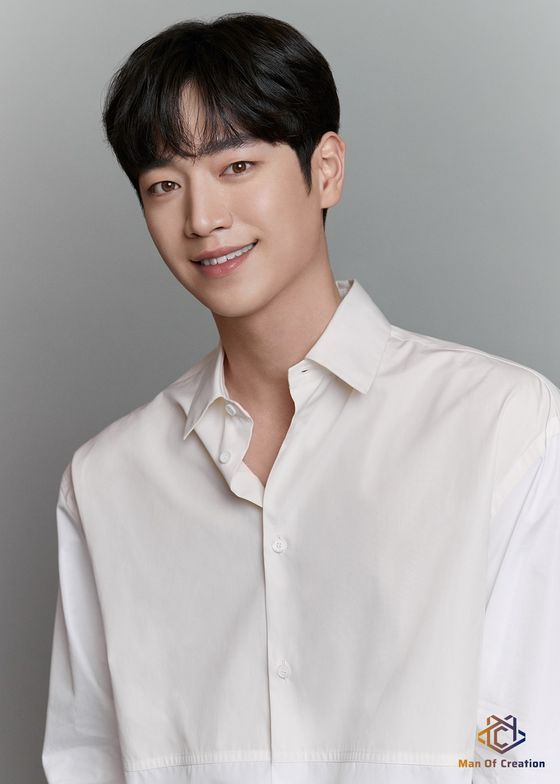 
Actor Seo Kang-joon started his mandatory military service on Tuesday, according to his agency Man of Creation on the same day.

The time and location of his enlistment will remain undisclosed in order to prevent his fans from gathering amid the Covid-19 pandemic. Seo will serve on active duty.

Last Thursday, Seo livestreamed himself getting a haircut on his social media, saying he will “go fulfill his military duties” and “come back healthy.”