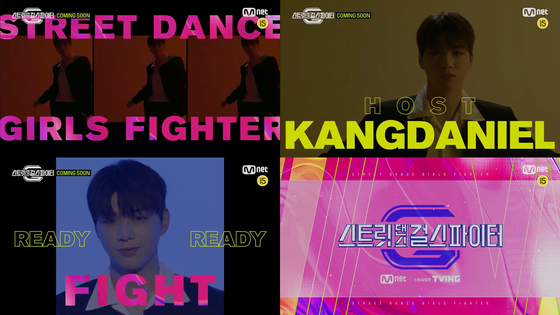 
“Street Dance Girls Fighter,” a spinoff of Mnet’s dance audition show “Street Woman Fighter” which saw phenomenal success this year, will air its first episode on Nov. 30 according to the cable channel Tuesday.

The spinoff aims to find the best high school-aged girls' dance crews in Korea. Episodes will air every Tuesday at 10:20 p.m.

Plans for the spinoff were announced in early October, initially titled “Street Girls Fighter.” The spinoff was inspired by the fact that many young viewers of "Street Woman Fighter" uploaded cover videos of choreography featured on the show.