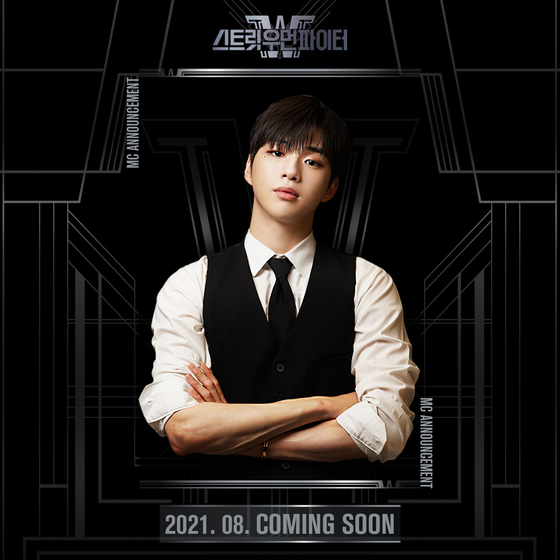 According to Mnet, the new program will feature eight female dance crews and their battle to take the champion title.

It will be directed by producer Choi Jeong-nam, who has previously taken the helm of dance programs such as "Dancing9" (2013) and "Hit The Stage" (2016).

"Kang Daniel is a well-known dancer and an artist with a special affection for dancing," said Mnet.

"He started B-boying as a student and majored in modern dance, and even taught B-boying to people younger than him during his high school days," Mnet explained as the reason for choosing Kang as the host.

"I'm excited to see top-tier dancers perform on stage and honored to take on the host role," Kang said.

The first episode of "Street Woman Fighter" will air in mid-August.

Singer Kang Daniel facing criticism for remarks he made on Universe

Producers of 'Street Man Fighter' under fire for 'sexist' comments