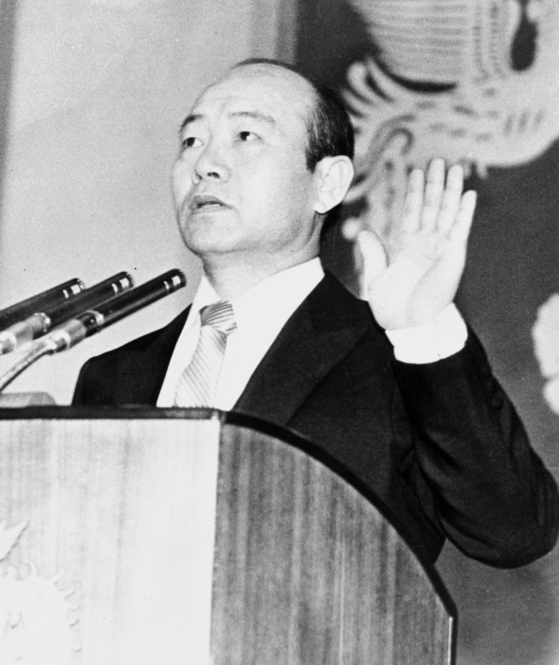 
Former president Chun Doo Hwan, who first seized power through a coup in 1979 and ordered a brutal crackdown of pro-democracy protesters in Gwangju in May 1980, passed away on Tuesday. He was 90 years old.

Chun died at approximately 8:40 a.m. at his home in Yeonhui-dong, Seodaemun District, western Seoul, after years of ill health and a battle with multiple myeloma, a form of blood cancer.

Born in 1931 to a peasant family in Hapcheon, South Gyeongsang, Chun entered the Korean Military Academy during the Korean War in 1951, where he met his classmate and later political ally Roh Tae-woo. Chun rose through the ranks, eventually becoming a brigadier general by 1978.

Two months after Choi Kyu-hah succeeded the presidency in the aftermath of Park Chung Hee’s October 1979 assassination, Chun led a coup d’état against Choi’s administration. While Choi remained the official president, Chun emerged as the real holder of power, and in April 1980 he became head of the Korean Central Intelligence Agency.

In the most infamous incident of his career, after Chun declared martial law in May 1980, he ordered the brutal suppression of demonstrators in Gwangju that month, which resulted in the deaths of at least 165 civilians.

Limited to one presidential term by the 1980 constitution, Chun picked Roh to be the candidate of the ruling Democratic Justice Party, an act which led to mass protests for direct presidential elections in June 1987. After accepting the protesters' demands, Roh was elected president in the December 1987 election through a direct vote. Chun retired from politics after being succeeded by Roh.

However, Chun was later indicted alongside Roh in December 1995 on charges of accepting bribes during their terms as president. The amount, which reached hundreds of millions of dollars, also pushed prosecutors to investigate their involvement in the 1979 coup and the suppression of the Gwangju protests.

Declared guilty of all charges in August 1996, Chun was sentenced to death, which was later reduced to life imprisonment. However, he received a presidential pardon from Roh’s successor Kim Young-sam in December 1997.

No more slips of the tongue