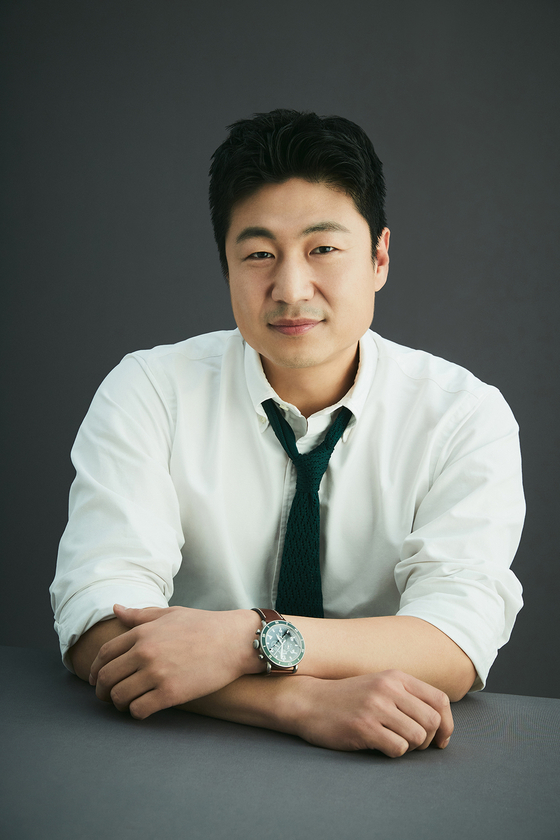 
Ryu Young-joon, 44, has resigned as co-CEO of Kakao, a job he never actually started.

His declining of the post, which was offered in November and was to be effective in March pending shareholder approval, came as the union raised questions about the executive's dumping of stock in a newly listed subsidiary and as the share price of Kakao and the subsidiary plummet.

"Ryu, who was appointed as the co-CEO on Nov. 25, registered for voluntary resignation Monday," Kakao said in a regulatory filing. "The company decided to accept the decision considering all the opinions we've received from our employees through various channels."

Ryu remains CEO of Kakao Pay, though he is scheduled to be replaced in March.

Ryu sold 230,000 Kakao Pay shares in a block deal on Dec. 10, only about a month after the company's listing. The shares he sold were worth 46.9 billion, according to a Financial Supervisory Service (FSS) filing.

Seven other Kakao Pay executives sold shares on the same day, including Shin Won-keun, who has been serving as the chief strategy officer at the mobile payment service provider. Shin was appointed as the new CEO of Kakao Pay in November and is scheduled to take up his post after a shareholder meeting and final board approval in March.

The eight executives sold a total of 440,000 shares, worth 90 billion won, according to data from the FSS. Some of the shares were acquired through stock options when Kakao Pay went public in November.

Ryu apologized to employees on Jan. 4, but the Kakao union issued a statement the next day urging the company to withdraw its plan to appoint Ryu as the new co-CEO, adding that he has "no sense of morals as the head of the company."

Kakao said Ryu will continue as CEO of Kakao Pay until March, when his term ends.

Kakao Pay shares are down 29 percent since Dec. 8, and the shares of Kakao are down by 21 percent.