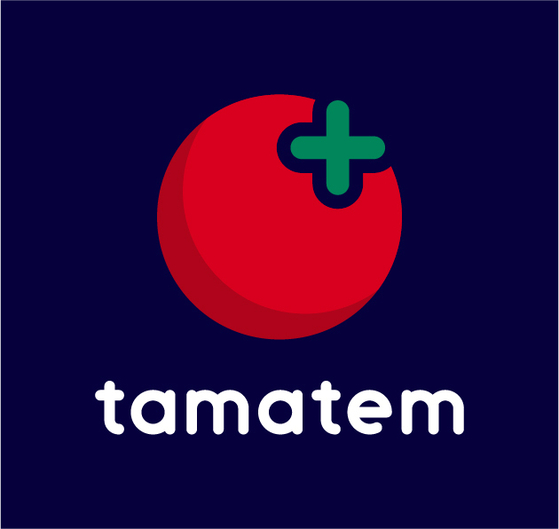 
Game developer Krafton led a round of investment worth $11 million in Arab mobile game publisher Tamatem Games for an unspecified stake, the company said Tuesday.

Tamatem Games is a Jordan-based mobile game publisher founded in 2013 that currently services more than 50 mobiles games in the Arabic language. Its games have been downloaded more than 100 million times and have over 1 million monthly active users, making it one of the top three mobile publishers in the Arab region.

Krafton aims to strengthen its presence in regions that are considered uncommon for the Korean gaming market, including India, the Middle East and Africa.

It founded its Indian branch in November last year and its PUBG Mobile game has been sitting atop India’s top 5 mobile games revenue chart since its release in July.

“We see great potential in the Middle East and North African regions, and we plan on investing in the media and entertainment field,” Krafton said.