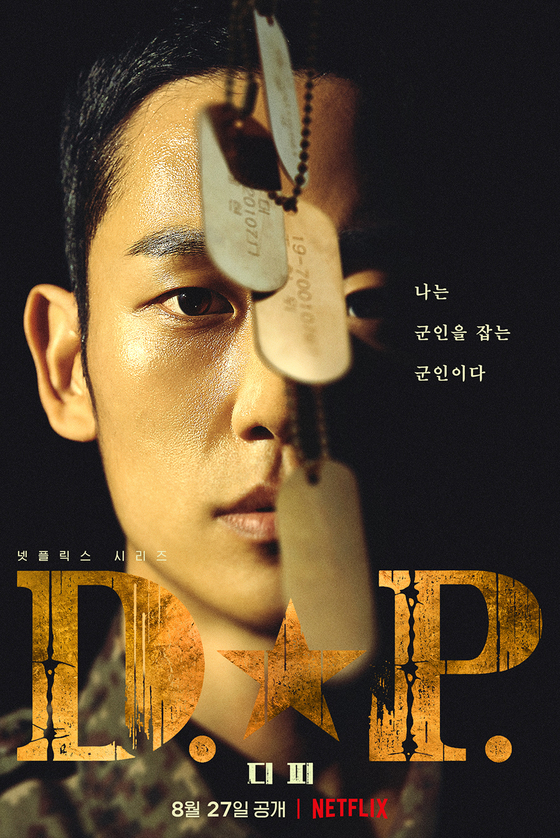 
The hit Netflix Korea series “D.P.” has been confirmed for a second season, according to the streaming platform on Tuesday.

Based on the webtoon “D.P: Dog Days” by Kim Bo-tong, the series tells the story of the “deserter pursuit” team in the Korean military. The team’s mission is to track down soldiers who have deserted their bases. Season 1 starred actors Jung Hae-in, Koo Kyo-hwan, Kim Sung-kyun and Son Suk-ku.

The series was widely praised in Korea, a nation which has mandatory military service, for its realistic portrayal of the Korean military and incidents of cruelty that happen on base.

Currently, all able-bodied Korean men between the ages of 18 and 36 have to carry out their mandatory military service for a minimum of one year and six months.

Webtoon artist Kim and the series’ director Han Jun-hee focused on the obscure, almost-taboo topic of military deserters and the soldiers tasked with arresting them. The two will join forces again for season 2.