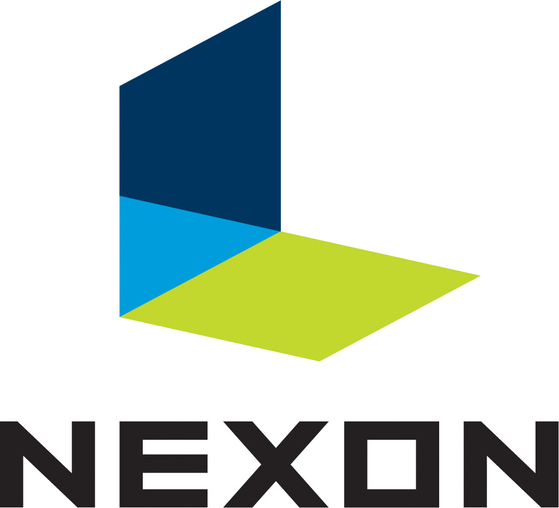 A decade after listing in Tokyo, Korea-founded Nexon has quadrupled in value as the game publisher's popular franchises grew steadily, despite it being caught a bit flatfooted in mobile gaming.

The company is the third largest in terms of market cap among game companies listed on the Tokyo Stock Exchange, after hitting the second place last year, only behind Nintendo.

By market capitalization, it is also larger than NCSoft and Netmarble, its two main Korean competitors.

Founded in Seoul in 1994 by Kim Jung-ju, Nexon is the oldest online game company and one of the leading online game publishers in Korea. It currently has the highest number of games of any local game publisher.

Its popular game franchises include the Kingdom of the Winds, Dungeon Fighter and KartRider, all of which started as online PC games and have spun off as mobile games of the same titles.

Listing in the Japanese market was a strategic move for Nexon to attract overseas investors and a large user base, as Japan led the game industry during the early 2000s. In doing so, the company also differentiated itself from its rivals Netmarble and NCSoft, which had been targeting mainly local consumers.

In 2012, a year after listing, the company's overseas revenue was greater than its Korean revenue. Netmarble generated 14 percent of revenue from overseas while NCSoft had 44 percent that year.

Its growth trajectory took a turn for the better in 2015 when the company started its mobile game business by acquiring company Boolean Games, the developer of the Dark Avenger series, and investing in Nat Games to co-develop the HIT mobile game.

HIT became the No. 1 game in terms of revenue on Korea's Google Play Store and Apple's App Store on Nov. 18, 2015, and was awarded the Game of the Year by the Korea Association of Game Industry.

Nexon had been a relatively latecomer to the mobile game market when it announced its "mobile drive" in 2014. Netmarble and WeMade have prioritized mobile since 2012.

Its use of popular PC game franchises made up for its belated decision, which ensured a steady fan base for new mobile games. For the same reason, it was criticized for recycling existing games and not developing new games. But using the revenue from existing franchises may give it the drive it needs for the future, according to a report by analyst Lee Jin-man from SK Securities.

"If they use the revenue from their major games to develop new franchises, then that will be a positive for the company's valuation in the future," Lee said.

In 2017, Nexon's annual revenue broke 2 trillion won for the first time. It was a first for a Korean game company. Revenue reached 3.1 trillion won in 2020, also a first in Korea.

Last year was a record year for Nexon's mobile games. Its array of popular mobile games — such as V4, KartRider Rush+, FIFA Mobile and Kingdom of the Winds: Yeon — grossed 1.37 trillion won in 2020, the highest ever and 33 percent higher than the previous year.

For the upcoming year, CEO Lee Jung-hun aims to bring balanced growth in both the PC and mobile games, according to Nexon. To do so, Lee has restructured the company's salary system to minimize talent exodus and "thank them for their dedication," according to an announcement he made during a press conference held in August.

"We have thought hard about how we could attract talented people from outside Nexon," Lee said. "I believe that the game industry has some of the best people in the IT market. The salary raise was also meant to raise awareness of the game industry as a whole."

He added that the company has made it official this year that "any individual or team that achieves a good outcome will be rewarded with a bigger bonus than the CEO." The reward system will continue into 2022, according to Nexon.

Nexon has a rich lineup set for the new year.

Dungeon Fighter Mobile will be the first to kick off the company's action during the first quarter of the new year. Reservations for the app could be lodged from Nov. 25. Also waiting in line are KartRider: Drift and PC shooting game Project D, both tested by global users this month.

Games are not the only focus for the company. Nexon has been investing in future technologies, such as artificial intelligence (AI). It founded the Intelligence Labs in April 2017 to implement the latest AI technologies to ensure high-quality gameplay for users, such as machine learning and deep learning that are being developed and upgraded at this very moment.

"We are planning on continuing our investment in new growth dynamics such as talented employees," CEO Lee said. "We will be prudent in choosing which projects to pursue, but aggressive in providing the resources for the ones we have chosen to strengthen Nexon's global competitiveness."