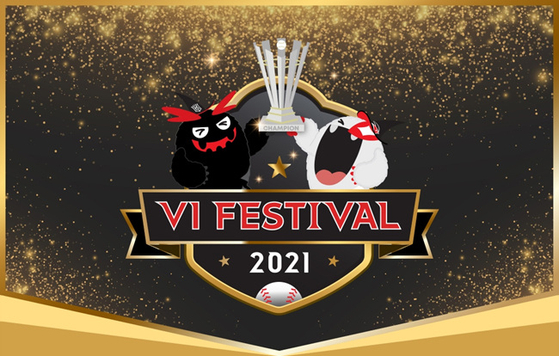 The KT Wiz on Thursday announced that the V1 Festival and victory parade celebrating the team's first Korean Series win would be canceled due to heightened social distancing levels as Covid-19 cases climb. The Suwon club won their first championship title in November, beating the Doosan Bears in the Korean Series. The festival and event were scheduled to take place on Sunday in Suwon. [SCREEN CAPTURE]