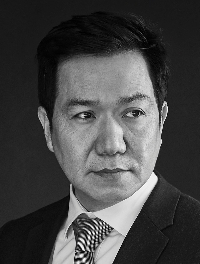 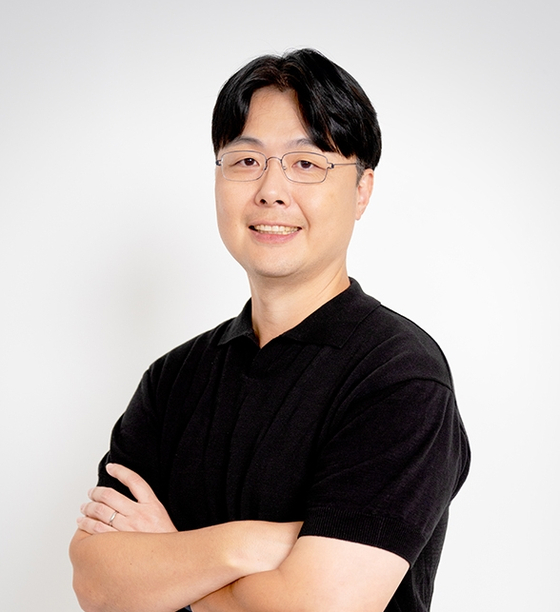 
Hyundai Motor Group replaced its top executives responsible for design and research & development (R&D) as part of a large-scale reshuffle announced Friday, undertaking a generational change in management under the new leadership of Chairman Euisun Chung.

Peter Schreyer, a renowned former Audi designer who has led Hyundai Motor's design management since 2013, is stepping down and will serve as an adviser to the automobile company.

Lee Sang-yup, head of Hyundai's Global Design Center, was promoted to executive vice president and will take over Schreyer's post.

Albert Biermann, the head of Hyundai's R&D division, will be replaced by Park Chung-kook, president and head of the hydrogen fuel cell division at Hyundai, the company said. Biermann will continue to serve as a technical adviser.

Hyundai also promoted 203 employees to senior executives, the largest number ever according to the company, which marks a generational change after Chairman Chung, who succeeded his father Chung Mong-koo in October last year, took the helm of the country's No. 2 conglomerate.

The latest reshuffle signals that Euisun Chung, 50, will further push his ambitious drive for future mobility, such as hydrogen-powered cars, self-driving cars, infotainment and other advanced information and communications technologies, to boost the automaker's competitiveness.

Choo Kyo-woong, head of the automaker's electronics and infotainment development, was named executive vice president in charge of the development of in-vehicle intelligent systems.

Kim Heung-soo, chief of the future growth planning and electric vehicle (EV) division, and Lim Tae-won, head of the advanced technologies and hydrogen and fuel cell department, were among those elevated to executive vice president positions.

About a third of the newly promoted executives are in their 40s, with about 37 percent of the R&D staff earning promotions, according to Hyundai.