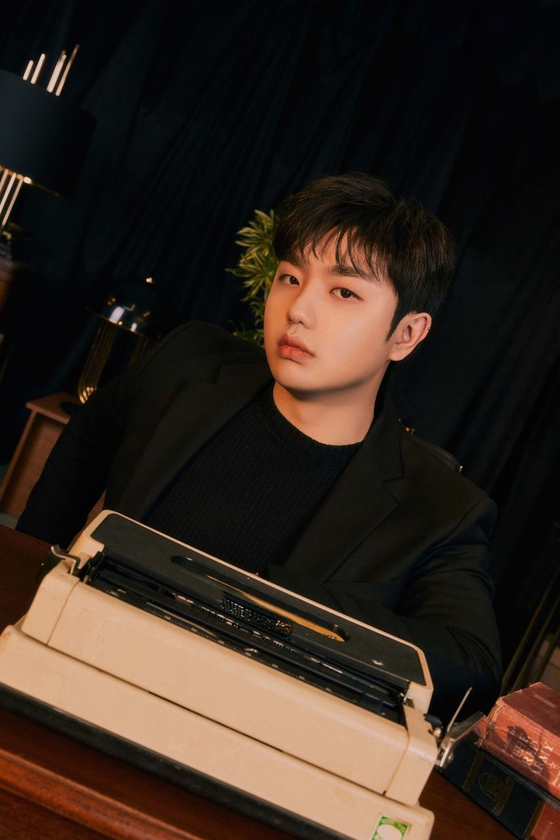 Singer Sam Kim has collaborated with Thai singer-songwriter Mew Suppasit to release a new track titled “Before 4:30 (She Said...)” on Monday, according to his agency Antenna.

Suppasit’s part of the global collaboration project embraces the feeling of loving and missing someone. Kim contributed his talents to not only singing the song, but also to the overall production.

“The overall work was very entertaining,” said Kim, adding that he is delighted to have a chance to work on a global project.

Suppasit also said he has admired Kim's music and has high hopes for the song.