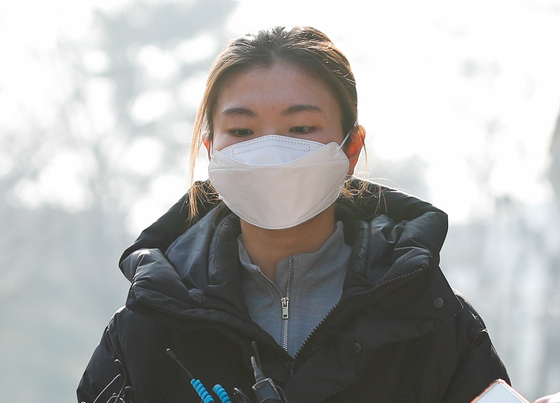 
Olympic gold medalist short track speed skater Shim Suk-hee has been suspended from the national team for two months, effectively excluding her from the Korean entry for the upcoming Beijing Olympics.

The Korea Skating Union (KSU) ruled that Shim will face a two-month suspension at a disciplinary committee meeting on Tuesday for insulting her teammates during the 2018 PyeongChang Olympics. Shim was earlier cleared of alleged race-fixing charges on Dec. 8.

The entry for the Beijing Olympics ends on Jan. 24, 2022. The only way Shim would be permitted to compete at the Olympics is if she requests that her case is reconsidered at a committee meeting scheduled on Jan. 14 or successfully applies for an injunction against the disciplinary action. Neither option is especially likely to work.

Shim's case started with accusations of race fixing. After investigations into text messages sent by Shim that included what some believed was a reference to race fixing, the KSU reviewed video footage of a collision between Shim and Choi Min-jeong in the women’s 1000-meter final at the 2018 PyeongChang Olympics and announced that there is not sufficient evidence of intentional race fixing on Dec. 8.

At the PyeongChang Games, Shim and Choi collided and fell while turning the final corner and, after a video review, Shim was disqualified while Choi missed out on a medal, taking fourth place.