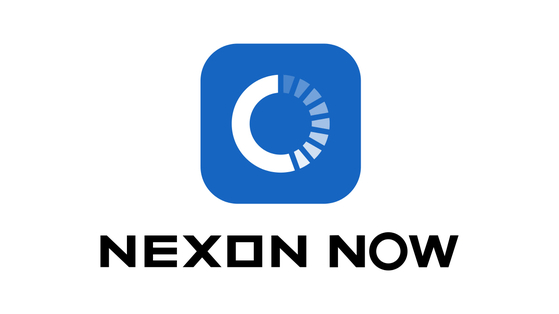 
Game publisher Nexon has launched a new online service that will show users the real-time probability of striking gold when they purchase a random item box in popular online roleplaying game MapleStory, the company said on Thursday.

Dubbed Nexon Now, the online service is a real-time monitoring system that shows the percentage of users who received a better-than-expected reward from a random item box and the probability set by the game company.

Random boxes, or loot boxes, are a common feature in local roleplaying games where users pay to draw items like weapons or armor. Different boxes with different values do different things, but there is always a small chance of an exceptionally good outcome.

For instance, everybody who purchases the red cube legendary box will receive an item at the "unique" level. According to the company, there is a 0.3 percent chance of that reward being upgraded, but, as of 3 p.m. on Thursday, 0.29 percent of users had received the perk according to Nexon Now.

Nexon Now comes nine months after the company vowed to fully disclose the probabilities of random game items last March as a response to domestic gamers’ request for more transparency.

The company faced fierce criticism earlier this year due to an announcement from MapleStory, a massively multiplayer online role-playing game. A notice to users last month said one random box feature in the game would be fixed to realize “the same probability” for all items. This expression earned backlash as users asked if the probabilities until now had been inconsistent.

Other local game publishers, namely NCSoft and Netmarble, have also faced similar criticism. Nexon is the first among the big game companies to implement a real-time monitoring system open to players.

“We are planning on expanding the service into other games that we service, and we will also be disclosing more data if users request it,” Nexon said.