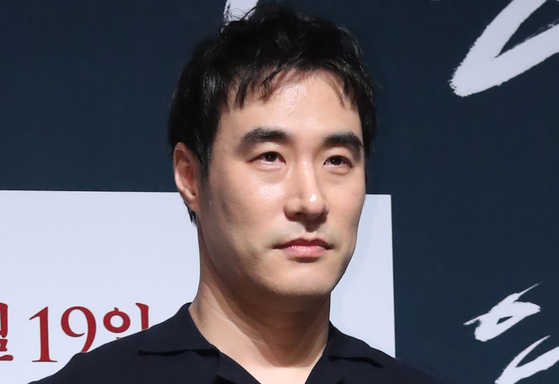 
Actor Bae Seong-woo is returning to the silver screen, one year after being found guilty of drunk driving and having his license revoked.

According to Bae’s agency Artist Company on Thursday, Bae has been cast in a supporting role in the Korean remake of the 2008 Taiwanese romance movie “Secret.”

“Upon long contemplation, Bae will be returning to acting,” the agency said in a statement.

“The actor is still repenting for his actions [last year], and from now on, he plans to return to the basics and show the public that his sole focus is acting.”

Bae stepped down from the lead role in SBS drama series “Delayed Justice” last December after his involvement in a drunk driving incident in November belatedly became public. Since then, he has taken a break from acting.

Forty-three year old Bae debuted as a musical theater actor in 1999 who then expanded his career to movies and drama series.