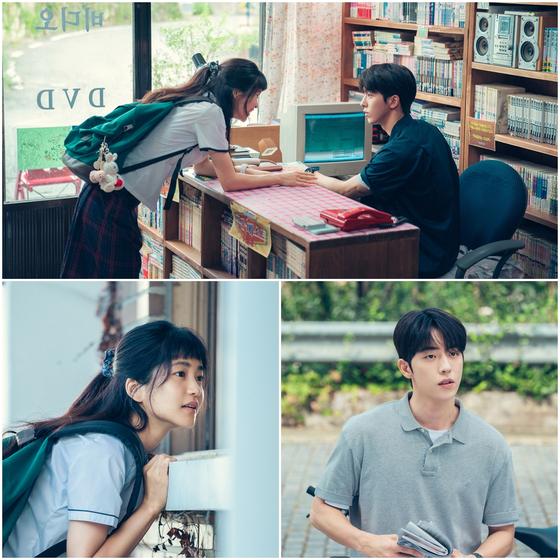 The show is set in 1998, during the Asian financial crisis, and revolves around the love story of a 25-five-year-old and a 21-year-old.

Kim will play Na Hee-do, an aspiring fencer who refuses to give up on her dream despite the fact her team has gone its separate ways.

Nam is Baek Yi-jin, a reporter and the eldest son in his family.

“The actors and production staff are doing their best while fiming for the show,” the production company Hwa & Dam Pictures said in a statement. “We hope the show will grab everyone’s attention on the small screen.”