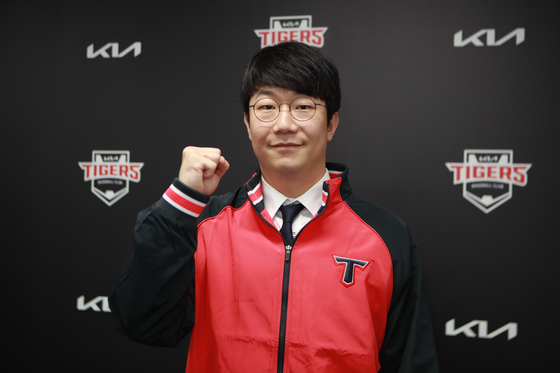 Yang, who was a Tigers franchise star before spending a year in the majors, will earn 2.5 billion won in guaranteed salary over the four years with 4.8 billion won in incentives. He will receive a 3 billion won signing bonus.

Friday's deal comes after a difficult few weeks of negotiations between Yang and the Tigers, with the former major leaguer reportedly walking away from a fifth round of negotiations on Wednesday as he needed more time to think. According to reports, Yang is said to have returned to the club and signed that version of the contract, with no further revisions made.

The issue was likely incentives. Kia's offer is heavily weighted toward incentives, rather than guaranteed salary. This is likely a safety measure on the part of the club — Yang is 33 years old and the last couple of years, whether in the United States or Korea, certainly haven't been the best of his career.

After playing his entire career in Gwangju, Yang left the Tigers last year in favor of a minor league deal with the Texas Rangers, where he hoped to break into the big leagues and make a name for himself. He ended up having a rollercoaster year, shuttling between the majors and minors in the Rangers farm system and ended the season with 12 major league appearances, a 5.60 ERA, three losses and an expired one-year contract.

"I would like to thank the club for allowing me to wear the Tigers uniform again," Yang said on Friday. "I will work hard to help the Kia Tigers win a 12th championship."

Yang also discussed the delay in signing a new contract with the Gwangju club.

"Since I decided to return to Korea, I could only see myself back with the Tigers," Yang said. "I unintentionally broke the hearts of the fans as various stories came out during the negotiation process. I'm sorry and I feel a heavy sense of responsibility."