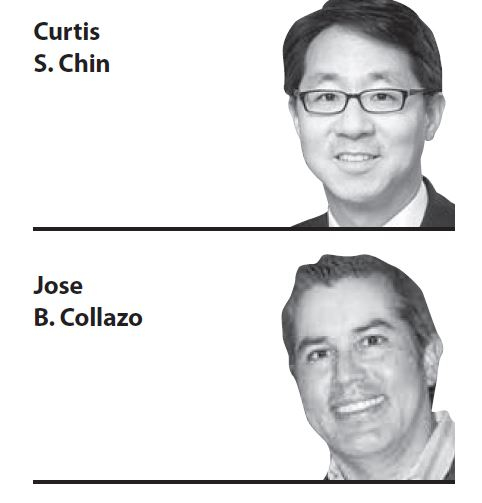 
Two years ago, Korea’s BTS showed the way, transcending politics in 2019, to rank at the top of our annual assessment of Asia’s year that was. Last year, we gave “best year in Asia” to two leaders — Tsai Ing-wen of Taiwan and Jacinda Ardern of New Zealand — whose efforts to trace and fight Covid-19 in 2020 gained global praise.

Now, with 2022 and the Year of the Tiger upon us, BTS still rules in the music world while Tsai and Ardern’s stars as warriors against the coronavirus have dimmed a bit. Who was up and who was down in a year in which the health and economic impacts of the coronavirus once again dominated the headlines in 2021? In our annual look back at Asia’s winners and losers, we find even the good news was bad.

WORST YEAR: AFGHAN WOMEN & GIRLS
The chaotic U.S. withdrawal in August 2021 brought to an end an era of advancements in Afghanistan, and hunger and misery are on the rise again in one of Asia’s poorest nations. Yet, even amidst the “worse off” some are even more “worse off.” Sadly, we give “worst year’ in Asia to Afghanistan’s beleaguered and increasingly-at-risk women and girls.

The U.S. presence in Afghanistan — the “graveyard of empires” — was doomed in part by hubris and denial. But, a bright spot of the last 20 years was the dramatic improvement in lives and opportunities for Afghanistan’s women and girls.

Now, under a back-in-power Taliban, the worst may still be to come for Afghan’s women and girls as the world looks away.

BAD YEAR: AUNG SAN SUU KYI
One-time de facto leader of Myanmar Aung San Suu Kyi found herself at year-end 2021 back where she has spent so many years — under detention by a military government — and takes the prize for ‘bad year” in Asia.

After a military coup, the Nobel laureate was detained, tried and found guilty on charges of incitement and breaking Covid-19 rules. Stalled democratic reforms and the persecution of Myanmar’s Rohingya Muslim minority, which she did little to stop, had already dimmed the democracy icon’s prospects of instituting lasting change in her country.

She though is not alone as the pandemic provided added cover for governments in Asia to restrict civil liberties and clamp down on protests. It was also a bad year for democracy advocates across large parts of the region.

With her future now looking very much like her past, Suu Kyi offers up a case study of just how difficult it is for democracy to take root and thrive in regions and countries large and small from Myanmar to Hong Kong. 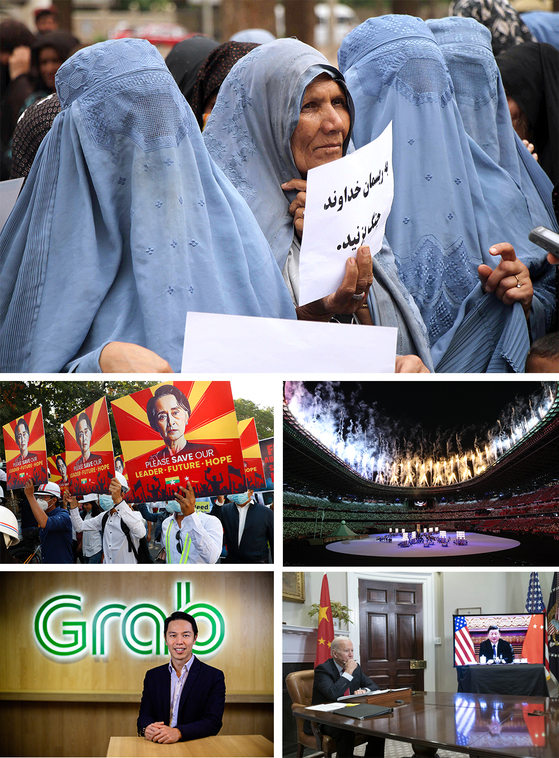 
MIXED YEAR: OLYMPIC MOVEMENT IN ASIA
With the Tokyo 2020 Summer Olympics ultimately held in 2021 shining bright, and Beijing’s 2022 winter counterpart facing hurdles even before the games begin, the international Olympics sporting movement in Asia has had a decidedly mixed year.

Despite concerns over budgets and the coronavirus, the delayed Tokyo Olympics provided a much needed distraction from the pandemic. Hmong American gold medalist gymnast Sunisa Lee dazzled the world. And athletes from host nation Japan won the third most gold medals, after athletes from the USA and China.

Now in the countdown to the Beijing 2022 Winter Olympics, the United States, United Kingdom, Australia and Canada have announced a diplomatic boycott of the games over China’s treatment of its Uyghur minority and other human rights concerns. A now vanished social media post by Chinese star tennis player Peng Shuai that was interpreted as alleging sexual misconduct by a former communist party leader had many posting #WhereIsPengShuai? — and raising prospects of more protests to come.

These developments have many questioning whether the International Olympic Committee had put profits over principle, and whether the organization can live up to its charter of “promoting a peaceful society concerned with the preservation of human dignity.”

GOOD YEAR: SOUTHEAST ASIA’S FINTECH SECTOR
Amid the gloom and doom of 2021, Southeast Asia’s fintech firms benefited from changing consumer habits and growing investor interest. Lockdowns throughout Southeast Asia forced many indoors and increasingly online, accelerating a trend that was gaining steam before the pandemic hit.

In the first nine months of 2021, Southeast Asia saw a record 80 fintech deals worth US$ 3 billion, exceeding what was invested in 2019 and 2020 combined and making it a very good year for the sector. One one-time unicorn that has integrated itself into the lives of Southeast Asia’s citizens is Grab — the “Everyday Everything App” — which evolved from a ride hailing app to a digital platform and superapp that offers financial services, deliveries and much more throughout the region. In the largest SPAC merger and public listing deal of its kind, Grab went public at a nearly $40 billion valuation in December.

It now seems we will need to look also to Southeast Asia, rather than Northeast Asia, for digital trends that will shape the region’s future.

BEST YEAR: COLD WAR RHETORIC IN ASIA
Hard-pressed to find any one having had a great 2021, we give the dubious distinction of “best year” in Asia to the region’s new Cold War warriors. 2021 sadly proved to be a banner year for a return to Cold War rhetoric.

The election of U.S. President Joe Biden proved to be no panacea for troubled superpower relations as China’s President Xi Jinping stayed home, and Chinese nationalists and state-owned media including soon-to-retire Global Times editor-in-chief Hu Xijin sought to push back against leaders from Australia, Canada and other nations whose views and values clashed with those of China.

Social media in 2021 amplified the nationalistic rhetoric of China’s “wolf warrior” diplomats and an army of bots and trolls made matters worse. The spread of Covid-19, China’s rapid military buildup and development of hypersonic missiles, militarization of the South China Sea and crackdowns in Hong Kong and China’s Xinjiang region as well as threats to Taiwan all heightened tensions.

Is the U.S. in a Cold War with China? The answer could be “yes,” “no,” or “maybe” depending on the day of the week. The answer not only has deep implications for China and the US, but for all Asia and the world as nations navigate the U.S.-China relationship and look to a better 2022.