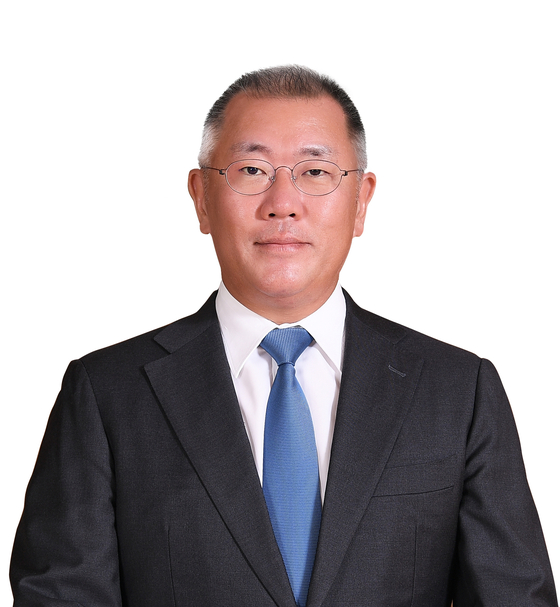 Heads of some of Korea’s biggest business groups emphasized new areas of growth and reform of their own corporate cultures in New Year messages for 2022.

Appropriately, his message was carried on the company’s metaverse platform.

“In 2019, we declared we would become ‘game changer’ for better lives and mobility,” Chung said. “We have continued our journey since then to come up with a new growth engine. This year, the group’s past efforts will be realized, bringing possibilities to our customers’ daily lives.”

For those plans to be realized, Chung said a corporate culture in which employees can communicate and cooperate is vital.

“There will be support to make an environment and policy where you guys can feel a sense of achievement and fortify competitiveness,” Chung said.

Reforms of the corporate culture was a theme at other companies as well. 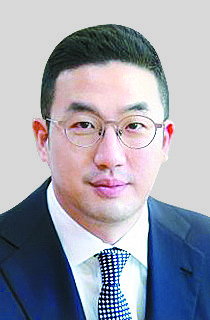 
Koo Kwang-mo, chairman of LG Group, said in his New Year message that “innovation in the way people work” is needed.

“It is important for us to continuously make a consumer experience that inspires them,” Koo said. “In order to do that, the way we think and the way we work has to be innovated in accordance. I will make LG a place where every employees’ passion and efforts can shine and get acknowledged.”

LG Energy Solution on Monday said it will do away with the use of honorific suffixes and encourage employees to use the casual suffix "nim" when talking to each other.

“Business models and strategies of the past should be boldly abandoned,” Han said. “Let’s adopt an agile culture where individual’s creativity can be respected and anyone can focus on tasks that raise their values.” 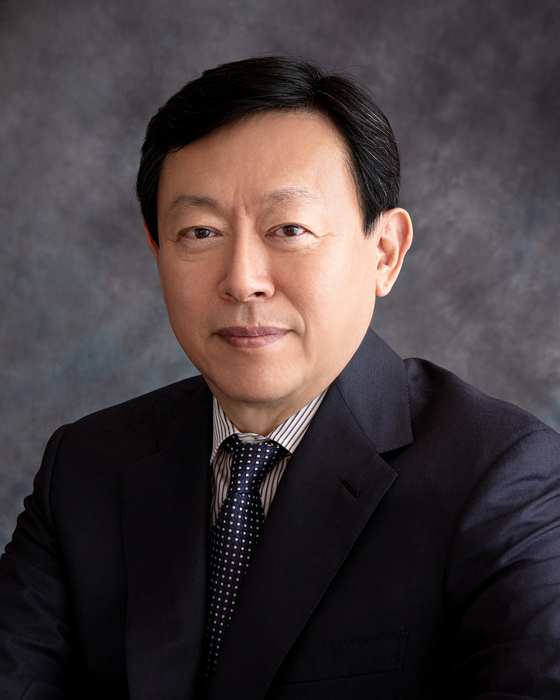 
Shin Dong-bin, chairman of Lotte Group, said a performance-based corporate culture should take root in its companies to raise the efficiency of each individual.

“Openness is needed so that employees regardless of the seniority system, gender, hometowns and colleges can create the best value,” Shin said. “Diversity is our competitive advantage and will act as a source of energy for various challenges in the future.”

Hanwha Group Chairman Kim Seung-youn pledged a big leap this year thanks to various new growth engines it is working on.
“Aerospace, green energy and digital finance have to grow into the group's core business in the near future,”  he said.